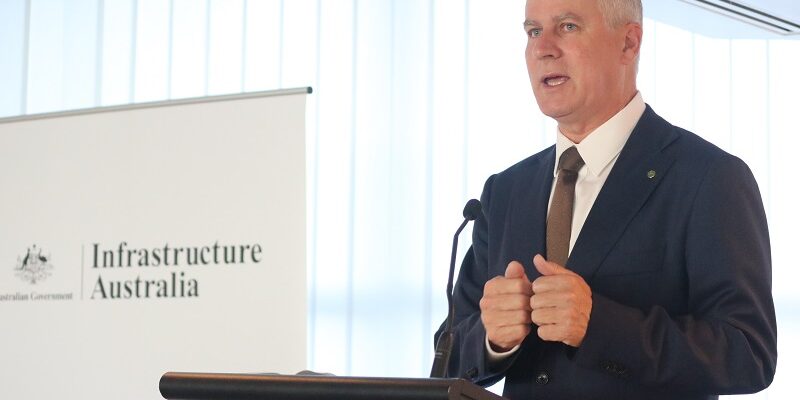 Mr McCormack said the Riverina and Central West communities he represented had already benefited from the previous two rounds of the fund, but urged local groups to get together and put forward more ideas that would provide economic and social benefits to their region.

“In the last round of the Building Better Regions Fund I delivered $3.6 million towards expanding Temora’s aged care facility, more than $4.2 million towards building a multi-purpose centre and upgrading Parkes’ main street and $829,000 towards improving the footpath along Kendal Street in Cowra,” Mr McCormack said. “In Round One of the fund, I worked hard to deliver $3.5 million for a new sewage treatment plant in Gundagai, almost a million dollars towards a new medical health hub in Grenfell and more than $200,000 to allow House with No Steps to move its Forbes Aussie Biscuits Factory to a better location. I expect Round Three to deliver more of the same with up to $45 million earmarked to increase tourism.”

Tourism is a major industry in many regional areas across NSW and this investment from the Nationals in Government will draw more visitors to remote and regional Australia and the economic benefits they bring with them.

“In this third round we are investing a further $200 million – a clear indication of the Government’s commitment to investing in projects which create jobs, build regional economies and ensure strong and resilient regional communities into the future,” Mr McCormack said.

Applications will close on November 15, 2018. Further information on eligibility and how to apply is available here.