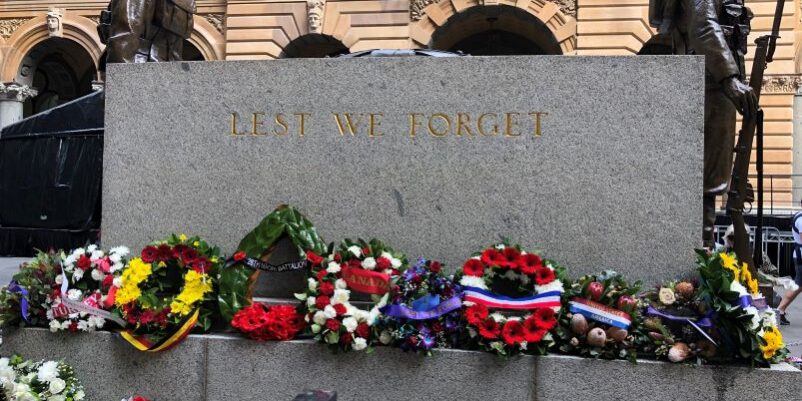 The day we remember those who fought for their country in the past and those who continue to serve today.

The Anzac legend was born on the 25th of April in 1915. In the early hours of that day, Australian, New Zealand, and Allied troops came ashore to fight the Turkish defenders at a place called Gallipoli.

It was the beginning of a campaign that lasted until just before Christmas that year, when the Australians were evacuated under the cover of darkness.

In that time there were more than 26,000 Australian casualties and more than 8,100 deaths. This is in the context of World War 1- the Great War – where almost 417,000 Australians signed up. Australia, at the time, had a population of fewer than 5 million, so nearly one-tenth of our population chose to serve their country.

Former Australian War Memorial director Brendan Nelson once said the group of people who have given most to shape Australia’s sense of “who we are, beyond the farming community, are the men and women who have worn our uniform.”

Today we remember them and give them thanks for their service.