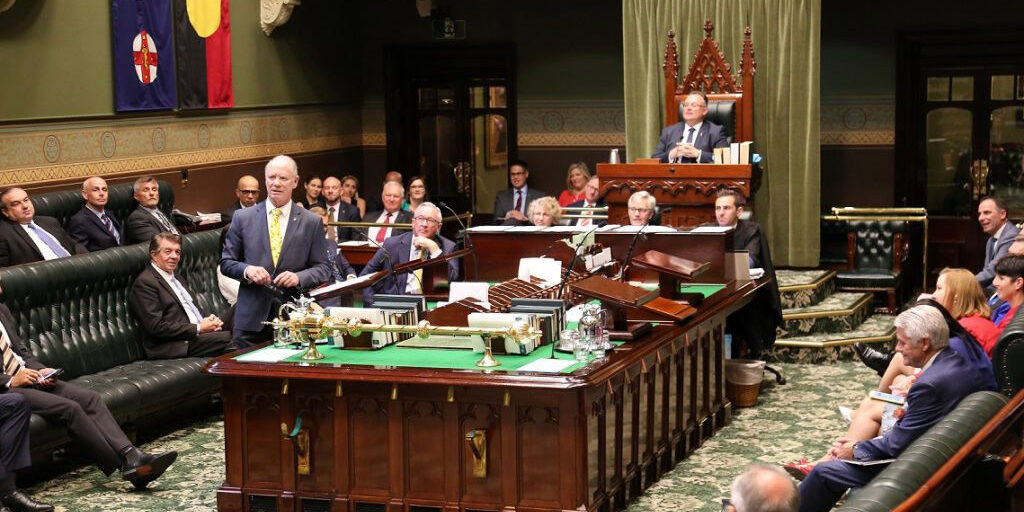 Long-serving Nationals MP Andrew Fraser has paid tribute to those who helped him throughout his 28 years in office.

The Member for Coffs Harbour gave his valedictory speech in the Legislative Assembly on Wednesday and made an appeal to his colleagues to govern for the majority and not bend to the will of single-issue minor parties.

“It is high time that we as a Parliament got back to governing for the majority,” Mr Fraser said. ” It is not a matter of throwing money at marginal seats; it is a matter of providing for the needs and wants of the communities. I say that having spent 16 years in opposition when Bob Carr stopped all capital funding in regional New South Wales. For 16 years we suffered. The Coffs Harbour Hospital was delayed for six years. The courthouse and police station were not done until we regained Government. And it was more than 20 years—about 24 years—from the time I started calling for the police station and courthouse.”

Mr Fraser made special mention of the workers behind the scenes who helped the Government actually govern, from the Parliamentary office staff to the cleaners, Hansard reporters and Clerks of the House. He thanked his electorate office staff and the many Nationals members and supporters who worked to return him to office over the years. And those in the Chamber who supported him during a particularly tough time.

But most of all, he thanked and paid tribute to his family for their love and support throughout the years.

“Thank you for the journey.” 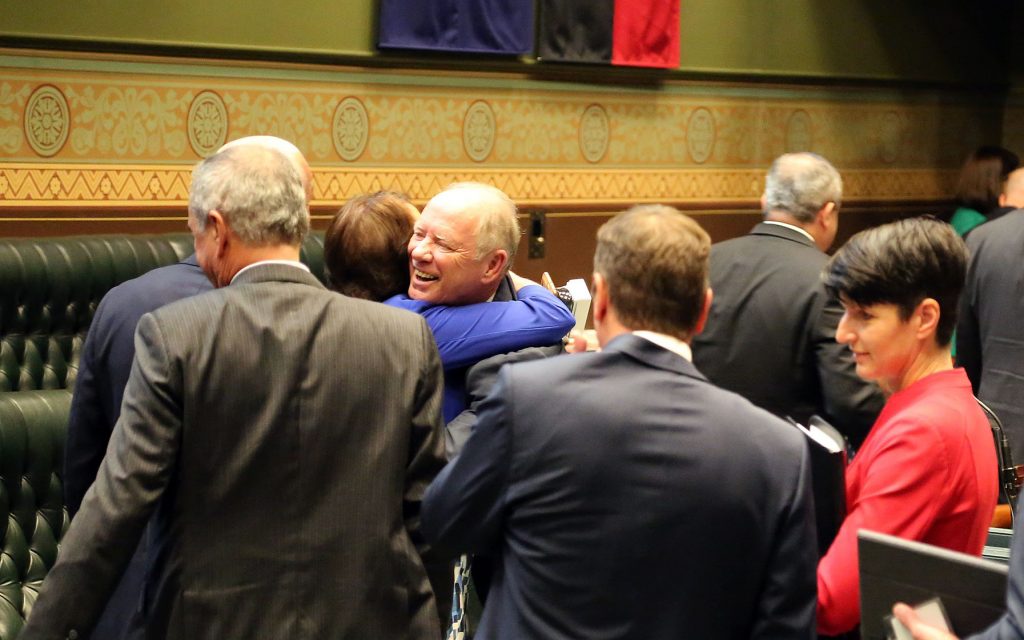