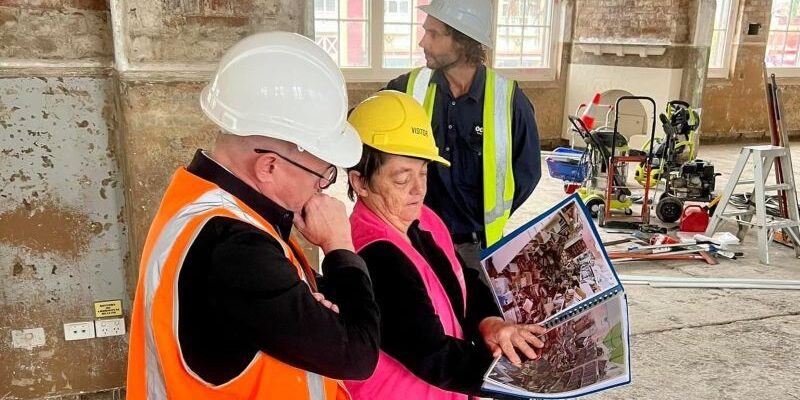 The majority of the works are being funded as part of the jointly-funded $150 million Community Local Infrastructure Recovery Package (CLIRP) announced in April.

The NSW Nationals in the state government have separately committed an additional $12 million for the repair of sporting fields and facilities in the eight worst affected local government areas (LGAs) to get people in those communities back to their favourite sport or recreational activities.

Nationals Minister for Aboriginal Affairs and the Arts Ben Franklin said the funding is another important step towards helping flood-affected communities, including the State’s much-needed local arts and cultural industries and Local Aboriginal Land Councils, to get back on their feet.

“This continued commitment by the Australian and New South Wales governments recognises the importance of cultural infrastructure to the vitality of our communities and the wellbeing of those that live within them,” Mr Franklin said.

Nationals Minister for Emergency Services and Resilience and Minister for Flood Recovery Steph Cooke said rebuilding community infrastructure is an important part of the recovery process.

“Repairing community infrastructure not only boosts local economies and jobs, it helps residents get back to a sense of normality, which is one of the most important parts of the flood recovery process,” Ms Cooke said.

More information on the funding streams and guidelines is available on the Office of Sport, Create NSW and Aboriginal Affairs NSW websites.