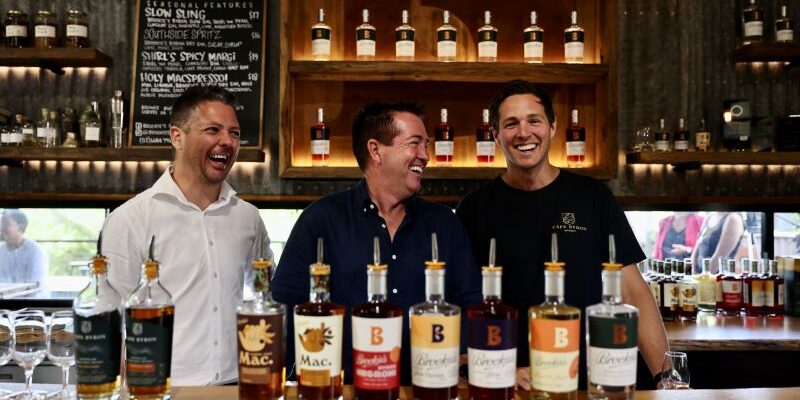 Driving productivity and growth for local businesses, attracting new investment to the regions and boosting job security will be the focus of the next round of the NSW Nationals in the state government’s Regional Job Creation Fund.

“The Regional Job Creation Fund will create 6,500 jobs across key industries, and this new round will build on that by attracting additional advanced manufacturing capability to our regions,” Mr Toole said.

“We’ve already seen the difference this fund is making to regional businesses, including Cape Byron Distillery, which received $240,000 from the program to expand its production line and create 12 full-time jobs.

“It’s just one of nearly 200 businesses to benefit from this record investment in the previous two rounds, generating more than $360 million of private investment into regional NSW – and now we want to build on that by opening Expressions of Interest (EOI) for our next round of funding.

“This Fund is doing exactly what it was designed to do – creating jobs in regional NSW that support the economic growth of our regions, and ensure business confidence from Bourke to Byron Bay.”

Eligible businesses can apply for grants of between $100,000 and $10 million for projects such as replacing plant equipment, upgrading technology and ensuring businesses that might otherwise have to relocate can remain based in regional areas.

Expressions of Interest for Round Three of the Regional Job Creation Fund open on Friday, January 13, and close 5pm Monday, March 6.

Successful EOI applicants will be invited to submit detailed applications from May 2023.

For further information about the Regional Job Creation Fund, including program guidelines and eligibility criteria, go to: www.nsw.gov.au/RJCF