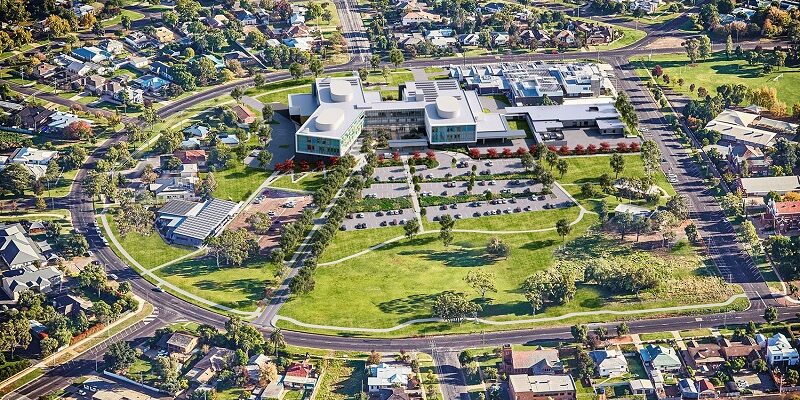 The next stage of the $250 million Griffith Base Hospital Redevelopment has commenced with early and enabling works.

Local NSW Nationals Upper House MP Wes Fang said this was a significant occasion for the Griffith Base Hospital Redevelopment with these works being undertaken to ensure the continued operation of the health service while the new hospital is being built.

“It’s an exciting time for the hospital, community and particularly for staff and various departments who will be involved in this next phase of the project,” Mr Fang said.

These works are forecast for completion in early 2022 ahead of the main works commencing. The design for the new clinical services building is continuing.

“There will be no disruption to the provision of health services during these works but the community is advised that there may be changes to building and site access in some parts of the hospital grounds,” Mr Fang said.

Across the Murrumbidgee Local Health District there is significant development underway including finalisation of the $431 million Wagga Wagga Base Hospital redevelopment, and the $50 million Tumut Hospital Redevelopment.

In addition, the redevelopment of the Murrumburrah-Harden and Hay health facilities is being delivered under the NSW Nationals in the state government’s $296 million Multipurpose Service (MPS) Program, which also delivered the new Barham and Tumbarumba MPS’, both completed earlier this year.