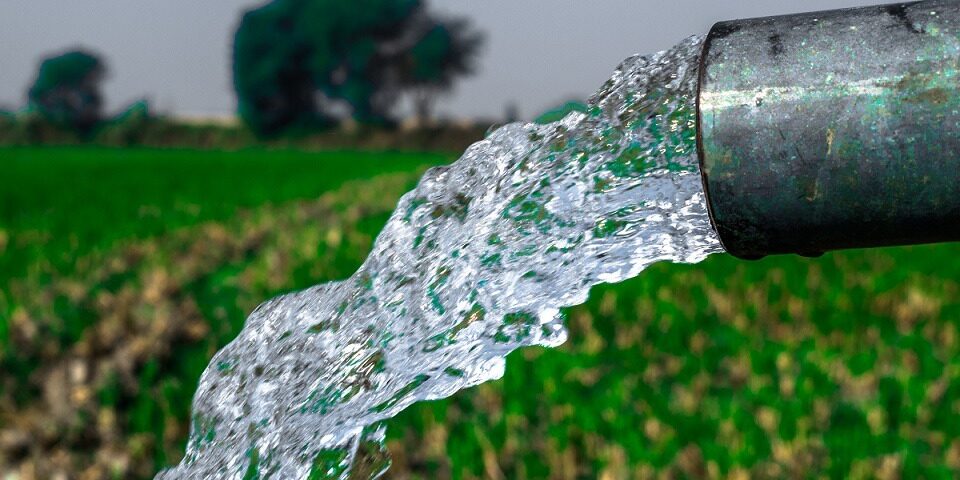 A new 300 megalitre off-stream storage dam at Walcha will provide greater water security and reliability for residents and businesses and to help drought-proof the town’s water supply.

Work has started on the $11 million project, a joint initiative between the Australian and NSW Governments. The National Water Grid Fund Connections Pathway is contributing $2 million and the NSW Nationals in the state government’s Safe and Secure Water Program is investing $9 million.

The off-creek storage dam is being built on a small tributary of the MacDonald River, 16 kilometres from the existing water treatment infrastructure.

The project includes upgrading a river offtake pumping station, upgrades to the water inlet structure, new access roads and fencing, and new pipework to connect the dam to the nearby town water supply pump station.

Site clearing has been completed and early works have commenced. Major work will commence in mid-September, and major construction due to be finished by mid-2023.

NSW Nationals Lands and Water Minister Kevin Anderson said breaking ground on this significant water security project is a landmark moment for Walcha residents and businesses because it will address uncertainty around water supply and put the community on the front foot when the next dry spell comes.

“In 2019, Walcha faced lengthy water restrictions because its existing small 80 megalitre off-creek water storage was not big enough to service the town’s 3092 residents, which is why we are putting this new infrastructure in place to stop that happening again.

“The new dam will quadruple the river storage capacity transforming the way Walcha manages its water resources, particularly during droughts.”

Walcha Mayor Eric Noakes said the Walcha Off Stream Storage project is one of the most important water infrastructure projects in the region’s history and will go a long way towards creating a stronger, more resilient community.

“The new storage dam has been the number one priority for Walcha Council because it will enable us to be better prepared to face the devastation of drought events by providing a safer and more secure source of drinking water.

“Having shovels in the ground is also a major win for Walcha’s economy because projects of this size create jobs and put more money in the till for local businesses.”