Time for Trade Minister to get on with the job 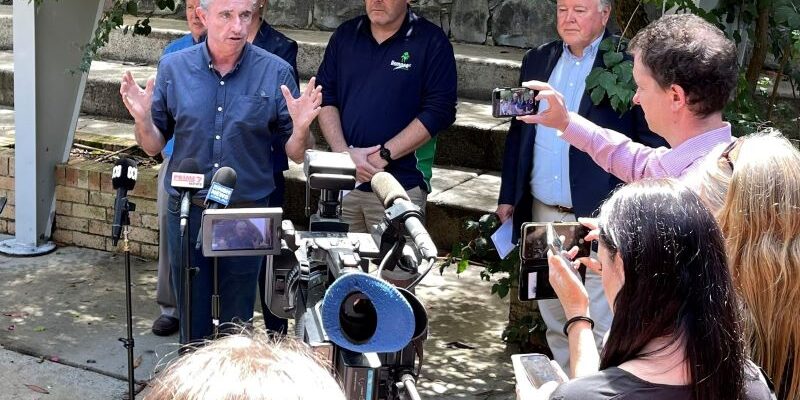 Shadow Minister for Trade and Tourism, Kevin Hogan, is calling on the Labor government to prioritise parliamentary consideration of the UK and India trade deals by referring them this week to the Joint Standing Committee on Trade.

“Australia’s exporters are eager to reap the benefits of these two landmark trade agreements, so let’s make it happen,” Mr Hogan said.

“The only thing standing in their way at present is the parliamentary scrutiny process and that requires immediate government action and attention.”

“There are only 23 sitting days remaining this year. That is a tight timeframe for all parliamentary procedures to be completed this year. The government should get on with the job so we can finish 2022 with the deals in force.”

Mr Hogan said the Opposition will work cooperatively with the government to develop a fast-track process if this means we can see both deals enter into force this year.

“The Coalition in government, led by former Trade Minister Dan Tehan, delivered on an ambitious agenda and did the heavy lifting to get us to where we are today.

“The UK and India are two of the largest consumer markets in the world, and we should do what is necessary to give Australian businesses improved market access through the trade agreements.

“The benefits will be shared across wider range of sectors including agriculture, education, and professional services. Australian households also benefit from the elimination of tariffs on many day-to-day consumer goods.”

Mr Hogan said the NSW Nationals in the federal government have a strong record when it comes to delivering better trade and market access, with around 75% of Australia’s two-way trade now covered by free trade agreements, up from 27% when the coalition came to office in 2013.

“Labor said at the election it wanted to foster trade diversification. Here is their chance to deliver on its promise.”