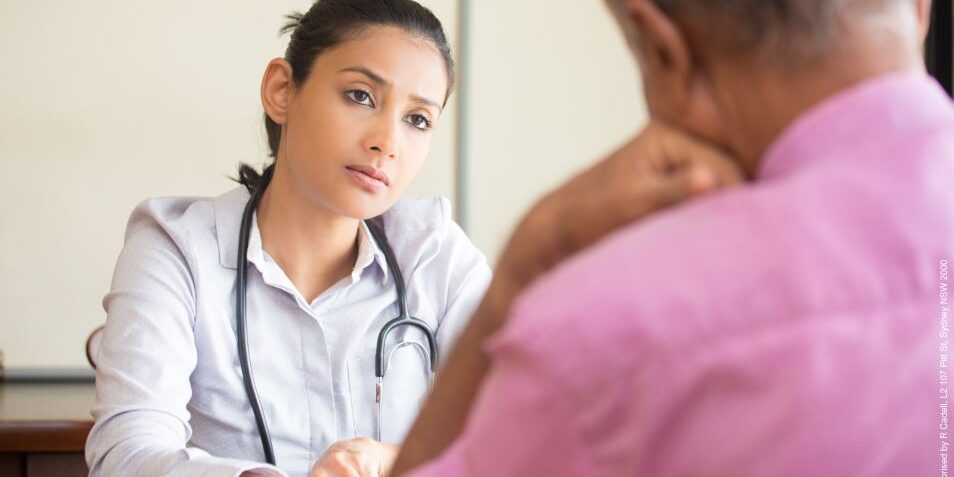 The NSW Government has put the Commonwealth on notice over the rural GP crisis, declaring the need to urgently expand a program to attract and retain doctors in the bush.

Nationals Minister for Regional Health Bronnie Taylor said while the Federal Government’s commitment to the Single Employer Model is welcome, the decision to wait until next year before commencing the trial is detrimental to regional NSW communities that need action now.

This adds a significant incentive for junior doctors to work and stay in the bush, with benefits including a higher salary early in their career and stable employment.

“The NSW Government has identified five areas of regional NSW to expand the Single Employer Model that is currently being piloted in Murrumbidgee Local Health District – and we are ready to go now,” Mrs Taylor said.

“The model demonstrates that by doing things differently we can deliver outcomes that work for our communities.”

Minister Taylor has written to the Federal Government stating that urgent action is required to address the lack of primary care providers and the concerning future pipeline of health care professionals in regional NSW.

NSW is ready to expand this model, however, requires the Commonwealth to grant exemptions under section 19(2) of the Health Insurance Act 1973.

Mrs Taylor said the Commonwealth must immediately expedite the process and allow the NSW Government to get on with rolling out the model across rural and regional NSW.

“The Federal Health Minister has said he will look at this next year, but next year is too late. The GP crisis in the bush is real and our communities are calling for action now. This should have been the Albanese Government’s first priority six months ago.”

“The success of the Murrumbidgee model proves that by working together, the benefits can be life-saving. It’s time the Commonwealth stepped up rather than just talking it up,” Mrs Taylor said.