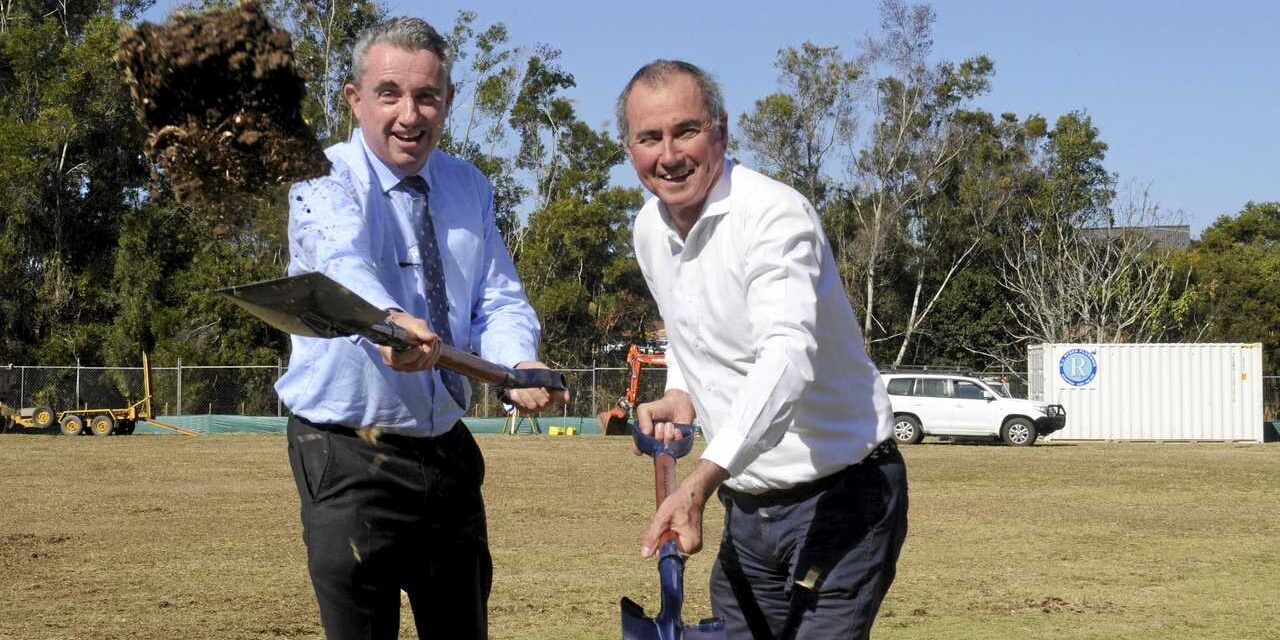 Federal Nationals Member for Page Kevin Hogan has publicly thanked State Member for Clarence Chris Gulaptis, after his announcement that he’ll retire at the next State Election.

“Chris is not only a Parliamentary colleague, but a personal friend and I thank him for his terrific advocacy for our region,” Mr Hogan said.

“Working together, with the Nationals in Government at a State and Federal level, we have secured major funding for our community.”

Mr Hogan said Chris’ list of achievements is impressive and shows his commitment to the role.

“Because of your advocacy, the future of our region is in good hands.

“Karen and I wish Chris, Vicki and their family all the best for the future.”