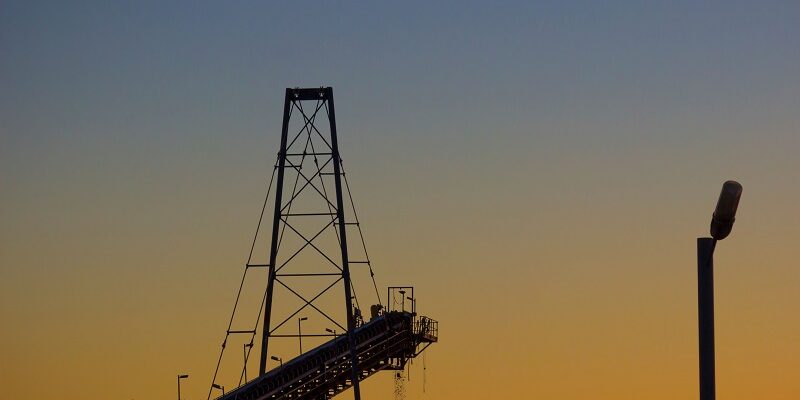 Deputy Premier and NSW Nationals Leader John Barilaro announced last year’s airborne electromagnetic survey, which covered an area of over 19,000 square kilometres, has revealed significant clues about water and resources hidden up to 400 metres below ground.

Mr Barilaro said initial findings from the survey are promising and a follow-up magnetic and radiometric survey is planned for the greater Cobar–Nyngan area in May with a second airborne electromagnetic survey to be carried out in Mundi, near Broken Hill from April.

“This cutting edge technology has delivered readings of potential deposits of minerals including gold, copper and zinc throughout the Central West and what could be untapped groundwater,” Mr Barilaro said.

“We have received positive feedback from the mining industry about the quality of the survey data, with several companies using the information to carry out licenced exploration programs and even a new discovery of mineralisation which was drilled on the basis of the results.

“We can now consider using the highly-technical data as part of a drilling program to confirm if we have found groundwater, what is in it, as well as how best to access it.”

Mr Barilaro said detailed underground mapping of the Central West and Far West forms part of a $16 million commitment over 10 years to unlocking the potential of the state’s natural resources and attracting investment.

“Mining is critical to the NSW economy, it is responsible for half of our state’s export revenue and despite COVID-19 and other challenges, the sector has remained resilient, continuing to provide direct employment while indirectly supporting local businesses,” Mr Barilaro said.

“Our state is rich with high-tech metals and critical mineral resources and we are on a mission to make NSW the number one destination for investment in mining in Australia.

“While we have a number of existing operations to support regional communities in the shorter term, their viability in the long-term is dependent on finding deposits and this survey is one way we’re letting the world know NSW is open for business.”