Support rolled out in flood-impacted regions 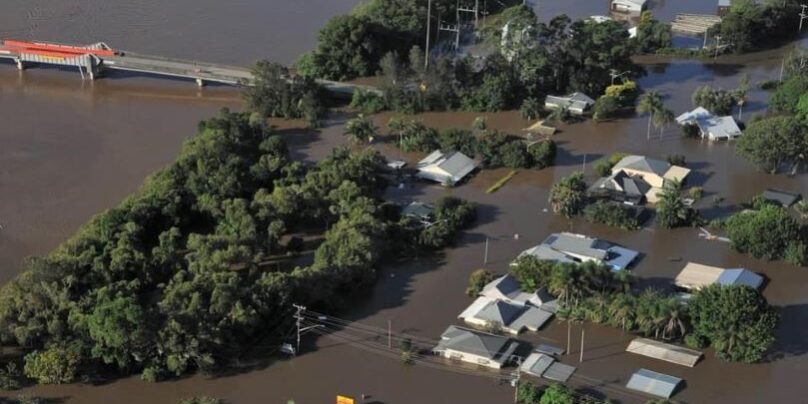 In the 12 days since the first disaster declarations were made for this devastating flood event, around $1.5 billion of support has been committed to the recovery from the NSW Government in partnership with the Commonwealth.

In addition to the financial response, on-the-ground support from NSW emergency services and the Australian Defence Force today reached 8,000 active personnel across the state, who are ensuring supplies reach communities that are still cut off by floodwaters, as well as supporting communities with the huge clean-up operation.

The Commonwealth and NSW governments have also started the process of transitioning people from evacuation centres, hotels and motels, into longer-term accommodation as part of a $285 million Temporary Housing Support Package.

Communities impacted by the floods will have access to 16 weeks’ rental support available soon, temporary housing pods, temporary housing in recreation camps in the Northern Rivers, plus a housing brokerage service enabling the Australian Red Cross to work with private rental companies, such as Airbnb and Stayz, to help connect people with rental homes.

With floodwaters now receding, the government is putting every available resource in to supporting the recovery effort.

There are close to 100 clean-up crews in action across Northern Rivers and the Hawkesbury regions, removing 4,000 tonnes of waste a day. These crews have shifted on average over the past four days, the same amount of waste that was shifted in four weeks after the February/March 2021 floods in Port Macquarie, Kempsey and Nambucca.

Deputy Premier Paul Toole said Primary Producer grants had been activated faster than ever before, with farmers able to access grants of up to $15,000 immediately, with grants of up to $75,000 available.

“Our whole-of-government approach is driving this rapid response to ensure affected communities are able to rebuild their lives and livelihoods, faster,” Mr Toole said.

“We’ve already had more than 400 applications for our primary producer grants, and I would urge others to apply.”

Service NSW is taking registrations from those who expect they might need housing and has helped 30,000 people so far with everything from grants to replacing IDs with the support line open until 10pm.

Nationals Minister for Emergency Services and Resilience and Minister for Flood Recovery Steph Cooke said thousands of emergency services personnel have kick-started the clean-up by making roads accessible, helping with the washout of properties, and removing bulk waste.

“It’s vital people know what support is available to them and I would urge everyone to visit the nearest recovery centre so then can the help they need.”