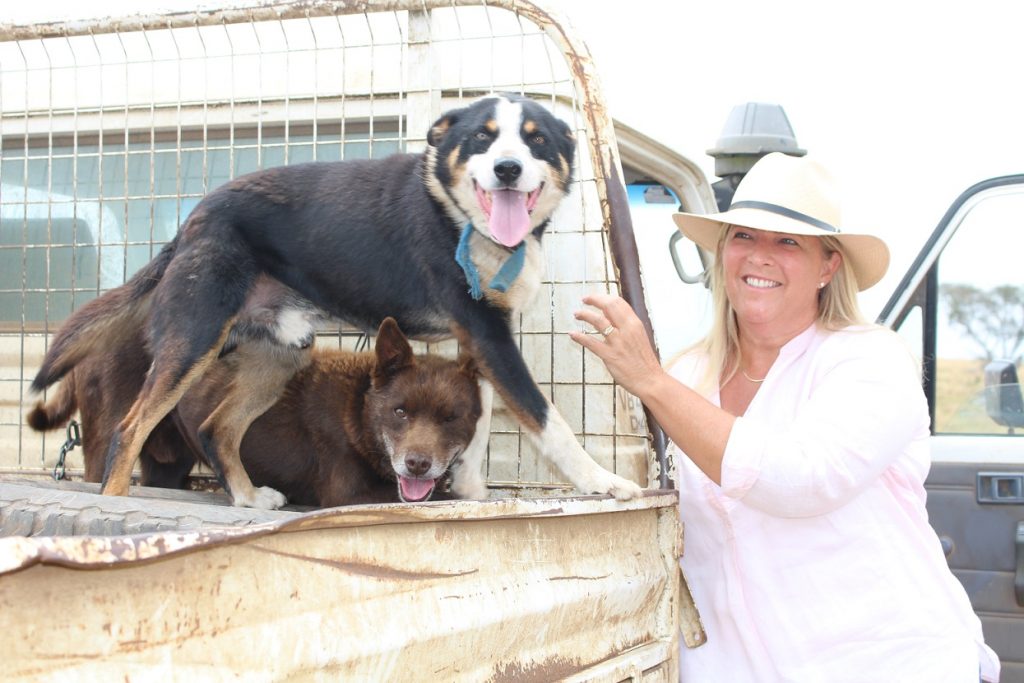 Speech made to the Legislative Council by the NSW Nationals’ Bronnie Taylor:

In recent weeks I have repeatedly had reason to reflect on agriculture in this State and the importance of regional New South Wales having strong representation in this place. We have heard the Honourable Mark Pearson on a number of occasions question the future of agriculture.

In many ways agriculture is a victim of its own success.

In the past 50 years the world has more than doubled its population. Agriculture has not only met this demand but also is producing more food for the world’s 7.6 billion people and providing more variety with greater food safety and product integrity at a much lower price. As we are all too aware, milk is now cheaper than water in our supermarkets, and Australian and New Zealand farmers do this without subsidies.

While there has been much talk about subsidies and the drought, generally only around 1 per cent of an Australian farmer’s income comes from subsidies—North American farmers receive 10 times and European farmers 20 times that amount. It has been great to see community support for farmers during the ongoing drought. However, in Australia we have the luxury of not having to worry about food security. Australian farmers not only feed our country but they also feed the world—75 per cent of our $60 billion in agricultural produce is exported. Australians will not go hungry. We can slug our farmers with more red tape, some of the highest energy and wage costs in the world and not have to consider the consequences. We can turn the live cattle export industry off overnight and Australians will still have full supermarket shelves. But the fallout will happen in other countries, in particular Asian countries, which are increasingly dependent on our food supply.

Some members in this Parliament would stop our farmers from producing beef. It is true methane is a potent greenhouse gas but what is less well known is that it persists in the atmosphere for a much shorter time than carbon dioxide. Although the carbon dioxide we emit today will still be in the atmosphere in 100 years, the methane will be gone in ten years. More importantly, our farms also store large amounts of carbon for which we give them no credit. There is more than double the carbon stored in the world’s soils than in all its vegetation—trees and grasses—and soils contain double the carbon in the atmosphere. As farmers improve pasture production with better pastures and soil fertility, they store more carbon. Agriculture is leading this country in reducing greenhouse gas emissions intensity—namely, a reduction of more than 60 per cent in the past 20 years.

Some are so eager to see the end of many aspects of agriculture that they are not willing to give credit to the positive impacts of this industry.

We are all elected to this place to represent those who share our values. I am proud to sit with The Nationals in this place and I am even more proud when I hear these views espoused by others in this Chamber. I believe the majority of them believe in agriculture, just like The Nationals. As Minister Niall Blair said:
“… we have responsible farmers in this State who are farming animals for food and fibre production and are incorporating natural resource management practices, good animal husbandry practices and essential high-quality animal welfare practices. We believe that should be supported.”

In partnership with governments that open up markets, encourage competitiveness, genuinely engage on regulation and invest in research and development, agriculture in this State and nationally will continue to feed not only our families but also families around the world. If we do not get this right, Australians will probably not go hungry but others in the world will—some members in this Chamber should reflect on that. Never before have the challenges of producing food seemed so remote from those who most rely on it.

I will not pretend that we have got it all right along the way. We have had some missteps, but they have been the missteps of a Government full of people with belief and goodwill towards agriculture. We go back to our communities, we hear what they are saying and we make the necessary adjustments.

At its heart, this Government is 100 per cent behind agriculture in this State. The risk for regional New South Wales—and for all Australians—is that other governments may not share this outlook.

For example, a Government that is controlled by environmental ideologues who do not trust farmers and do not respect the knowledge and respect farmers have for the environment they nurture every day, or a Government that relies on votes that demand we underestimate the innovation, skills and tenacity that is the hallmark of Australian agriculture and shut down industries. Agriculture has a fantastic story to tell and a great future ahead. This Government will get on with representing that community and leave the Left to underestimate it at their peril.