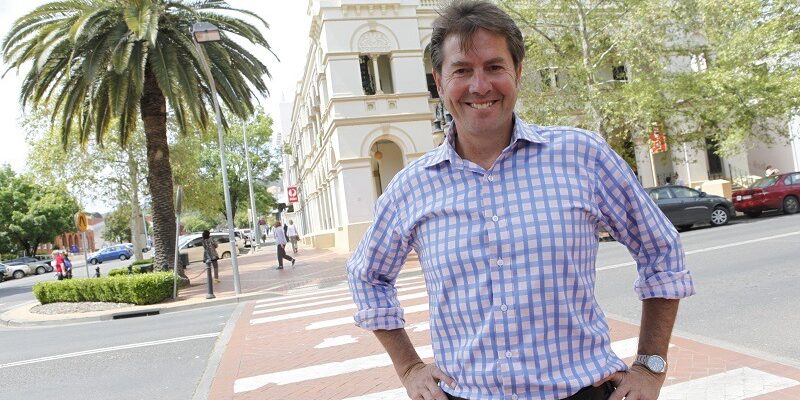 Gunnedah airport’s long awaited runway upgrade will soon be delivered thanks to $1.844 million from the NSW Nationals in the state government’s Resources for Regions Fund.

Nationals Member for Tamworth Kevin Anderson said he was thrilled that the Gunnedah airport runway would soon receive much-needed funding to bring it up to par with regulations.

“This is an exciting announcement for the Gunnedah community who will soon be taking to the skies in celebration,” Mr Anderson said.

“Having an operational local airport is an absolute necessity for towns of Gunnedah’s size in the 21st century and this funding will assist Gunnedah Shire Council in ensuring that the airport remains open and up to code.

“The upgrade of Gunnedah airport will make the town a more attractive proposition to services, meaning Gunnedah will have the infrastructure to attract a commercial airline to the city in the future.

“This is also great news for racers with Tamworth Drag Racing Association who use an eighth mile of the Gunnedah Airport tarmac to host their events.”

Round 8 of the NSW Government’s Resources for Regions Fund delivered $75 million to mining communities across NSW.

Deputy Premier and Minister for Regional NSW Paul Toole said the $75 million will deliver 93 projects – the largest number of projects since the program began – to support the ongoing prosperity of mining communities across regional NSW.

“The projects funded under Resources for Regions Round Eight will make a real difference to regional NSW mining-impacted communities and we will be sharing more details about the successful projects over the coming weeks,” Mr Toole said.

“Resources for Regions rounds one through eight have delivered 242 projects worth $420 million since the fund began in 2012.

“These projects represent the NSW Government’s commitment to providing continued support to towns impacted by mining, and I can’t wait to see the benefits Round Eight projects will bring to communities across the state.”