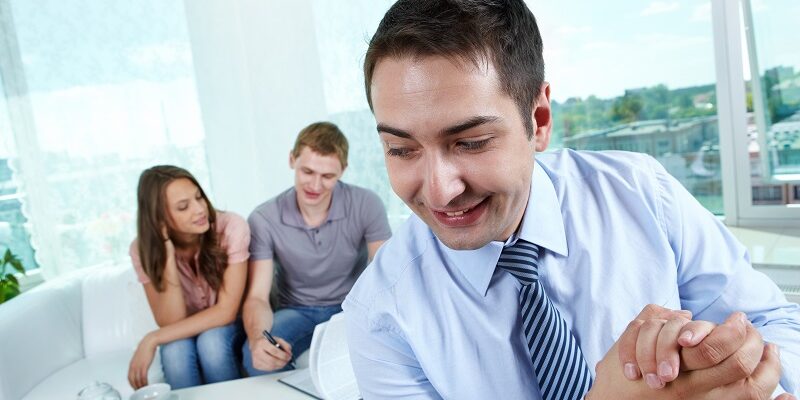 The Shooters, Greens and Labor Party have teamed up to support proposed new laws that would restrict the ability of the NSW Government to regulate the real estate industry and prosecute unscrupulous operators who take consumers for a ride.

Minister for Better Regulation Kevin Anderson said the Private Member’s Bill introduced by the Shooters and backed by Labor and the Greens would create a new government agency, the Real Estate Services Council, which would diminish the current regulatory oversight of the industry by stacking the regulator with lobbyists.

“The introduction of this Bill would open the door to people who would seek to do the wrong thing by consumers by allowing the industry to self-regulate,” Mr Anderson said.

“This industry isn’t ready to self-regulate. Since November 2019 alone the NSW Government has rounded up 13 real estate agents responsible for illegally pocketing $6 million and using these funds to pay for holidays, gambling and buying luxury cars.

“Over the same period Fair Trading issued 484 penalty notices and over $568,000 in fines to licensed professionals under the Property and Stock Agents Act 2012 for breaches of the law.”

“Under the Shooters’ Bill it is unlikely these rogue real estate agents would have ever been caught, let alone prosecuted and jailed for a combined 17 years.”

“The Shooters’ Bill seeks to water that down.”

Mr Anderson said among his other concerns with the Bill was its intention to allocate one-third of the Board’s seats to just one organisation, creating a monopoly.

“Legislating to give the Real Estate Institute of NSW three of the nine Board seats while the many other real estate associations receive none, would risk the Council being dominated by the agenda of a single player,” Mr Anderson said.

“The simple fact is, however, we already have industry-led, well established and effective regulatory oversight.

“We are working with industry on the issues that matter to them and will continue to do so through our recently announced Property Services Expert Panel.”