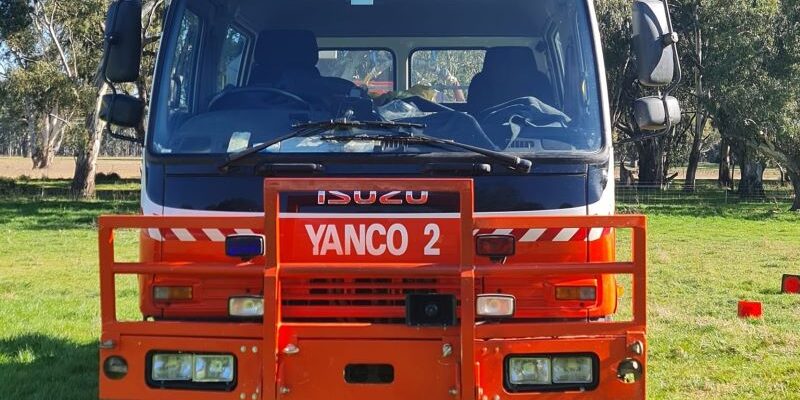 Emergency response on major motorways will be significantly improved with an amendment to the road rules which will allow all emergency service vehicles, including those driven by volunteers, to use U-turn bays legally and safely.

The amendment to Road Rule 317 will bring emergency services organisations like the Rural Fire Service (RFS) and State Emergency Service (SES) into line with other first responders across the State.

“This important amendment makes it clear that all emergency service workers, whether it be Police, paramedics, Fire and Rescue NSW, RFS or SES, are legally allowed to use U-turn bays, which puts other drivers on notice to give way,” Mr Farraway said.

Nationals Minister for Emergency Services and Resilience and Minister for Flood Recovery Steph Cooke said it was important for emergency service organisations to have this capacity and clarity to act faster.

“Our emergency service agencies respond to all matter of incidents on motorways, particularly car crashes, and it’s vital they are able to respond quickly and safely,” Ms Cooke said.

RFS Commissioner Rob Rogers said the new road rule will cut down the time it takes for volunteers to respond to emergencies along the State’s motorways.

“The RFS has been championing this amendment for some time and I’m pleased we can now give our firefighters the confidence they need to respond to emergencies while following the road rules,” Commissioner Rogers said.

“The SES is pleased to see this change coming into effect to ensure our teams are able to respond safely to emergencies,” Commissioner York said.

“This rule change is what our volunteers needed to ensure that they are legally permitted to use U-turn bays when responding to fires and car crashes, cutting down on response times and potentially saving lives,” Mr Campbell said.

The Road Rule change will be gazetted and take effect in the coming weeks.