Resources for Regions delivers another $75 million for mining towns 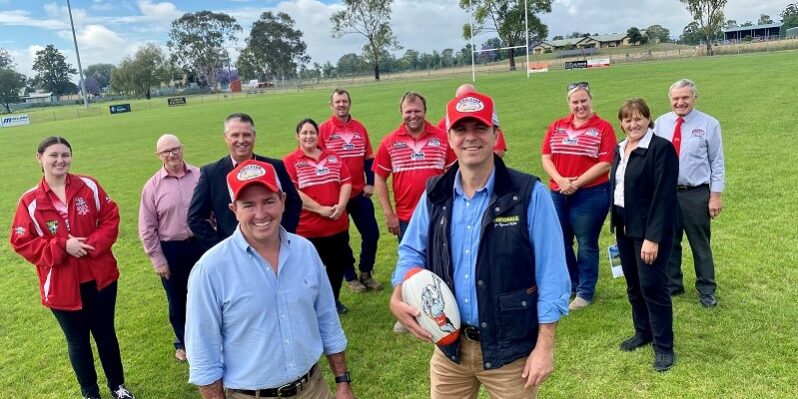 Mining communities across regional NSW are set to benefit from infrastructure and programs that will improve economic opportunities, local amenity and create positive social outcomes, thanks to Round Eight of Resources for Regions.

Deputy Premier and Minister for Regional NSW Paul Toole said $75 million will deliver 93 projects – the largest number of projects since the program began – to support the ongoing prosperity of mining communities across regional NSW.

“The projects funded under Resources for Regions Round Eight will make a real difference to regional NSW mining-impacted communities and we will be sharing more details about the successful projects over the coming weeks,” Mr Toole said.

“Resources for Regions rounds one through eight have delivered 242 projects worth $420 million since the fund began in 2012.

“These projects represent the NSW Government’s commitment to providing continued support to towns impacted by mining, and I can’t wait to see the benefits Round Eight projects will bring to communities across the state.”

Nationals Member for Upper Hunter Dave Layzell said a project funded under Round Eight is upgrading the Singleton Rugby League Clubhouse, which will deliver new female amenities and a new function area to boost wellbeing and encourage increased participation in sport in the community.

“It’s projects like these that help to further revitalise Singleton and provide long-term benefits for this great mining community,” Mr Layzell said.

“The benefits that mining brings can place added pressure on local infrastructure, which is why we are supporting mining communities across the state through a record amount of Resources for Regions funding.”

For further information, go to http://www.nsw.gov.au/resourcesforregions