As Australia paused to commemorate the brave servicemen and women who sacrificed themselves for this magnificent country on ANZAC Day this year the NSW Nationals were once again amongst the masses remembering those Australian’s who risked their futures ensuring a better future for us.

ANZAC Day is a significant day for both Australia and New Zealand and has become a symbol of solidarity and mateship. The soldiers who first touched down on ANZAC Cove some 103 years ago exemplified the now famous Australian resilience and determination that has severed as a key pillar for the nation’s psyche ever since.

Therefore, it’s incredibly important for Australian’s to remember the sacrifices our predecessors made in order to create the Australia we now know today. 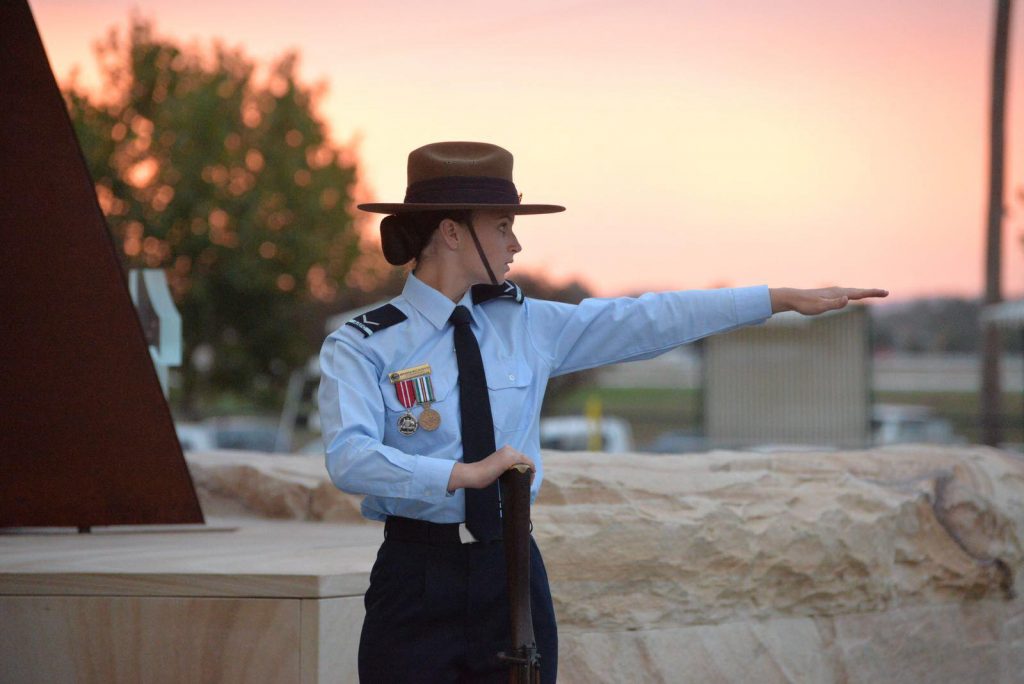 For many of our Members, Veterans Affairs is an issue high on their agenda. Given the significance of ANZAC Day, the NSW Nationals were out in force across the state, actively involved in Remembrance Ceremonies showing compassion and gratitude towards those who have served and sacrificed for Australia, and to pay their respect to the fallen.

Our Nationals MP’s joined ceremonies throughout the state with Deputy Prime Minister Michael McCormack himself attending six different remembrance events, who noted the importance of the day and thanked those who put the services together.

“We are the lucky country because our servicemen and women paid the ultimate price so we can live in the freedom which is often taken for granted.”

“Our regions, our farms and country towns gave so many to the cause. We will never lose sight of the cost brave Australians have paid for us all to live free.”

“Thank you to all who worked tirelessly to put these fitting services together. I know that your hard work has been reflected in such memorable commemorations.” 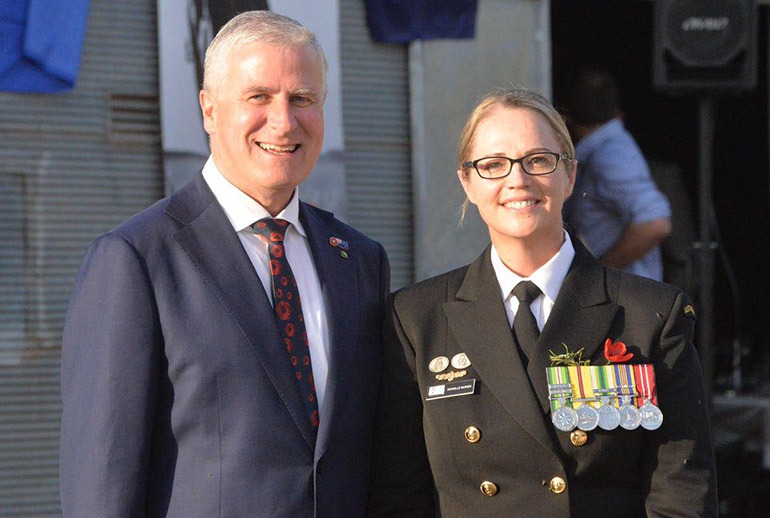 ANZAC Day also allows for us to reflect upon the unity and strength of the small regional communities throughout NSW with many small localities holding commemorative ceremonies to remember the local servicemen and women who surrendered their today for our tomorrow.