Regional councils get tourism windfall thanks to Nats 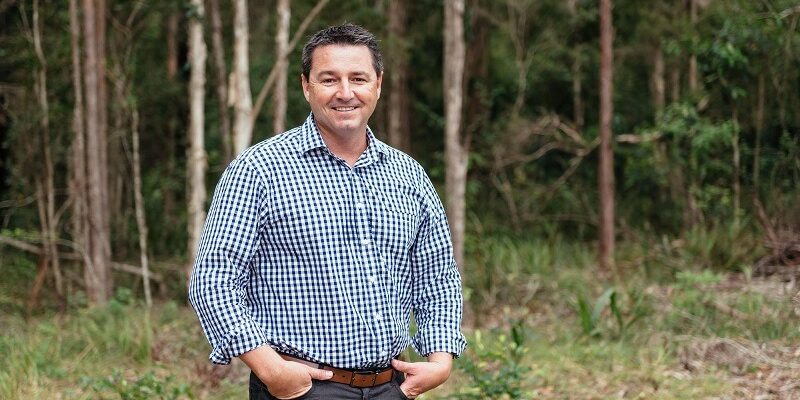 All five councils in the electorate of Cowper have received new investment from the NSW Nationals in the federal government to strengthen the local tourism industry.

A total of $775,000 has been allocated from the Government’s Tourism Bushfire Recovery Program for projects such as supporting the popular Smash ‘em Sydney Sixers in Coffs Harbour, Nature Trails of the Macleay Valley and the Port Macquarie Lumiere.

Federal NSW Nationals Member for Cowper Pat Conaghan said local councils and tourism organisations had put in time and effort in February and March to submit applications to the tourism recovery initiative and he was pleased their effort had paid off.

“Tourism and hospitality businesses in our area have been doing it really tough since spring-summer last year and they deserve our ongoing support,” Mr Conaghan said.

“Thank you to our councils and tourism bodies for putting in the work to make these gains for our keynote local events, tourism infrastructure and our local economy.”

• Bellingen Shire Council: $40,000 for the Community Festivals and Event Fund; and $105,000 for the Event Stimulus Fund, a fund to enable event organisers to attract a quality artistic line up to events such as the International Film Festival, Readers and Writers Festival and Dorrigo Folk and Blues Festival.
Grants total: $145,000

• Coffs Harbour City Council: $95,000 to support the delivery of Smash ‘em Sydney Sixers in the 2020-21 season; $45,000 for Embrace Orara Valley, a suite of existing events such as the Rainforest Rattler; and $5,000 for Play Coffs Coast, a project encouraging sports events participants to extend the duration of their stay.
Grants total: $145,000

• Kempsey Shire Council: $195,000 to upgrade the Nature Tails of the Macleay Valley with improved destination signage and the development of a digital trail guide.

“We committed to stick with bushfire-affected communities for their long recovery journey and these grants are one important support mechanism to get tourists back to affected areas,” he said.

“I would urge every Australian to consider taking a regional holiday in a bushfire affected area. We know some of these areas were hit with drought, bushfires and then COVID-19. Australians can assist in the recovery of these areas by holidaying in these locations when they can.”

This is the third funding announcement under the $10 million Regional Tourism Bushfire Recovery Grants program, following $825,000 for 34 events and projects announced since June. One of these projects was Port Macquarie-Hastings Council’s Art Walk initiative from 1-8 October; it received $25,000.