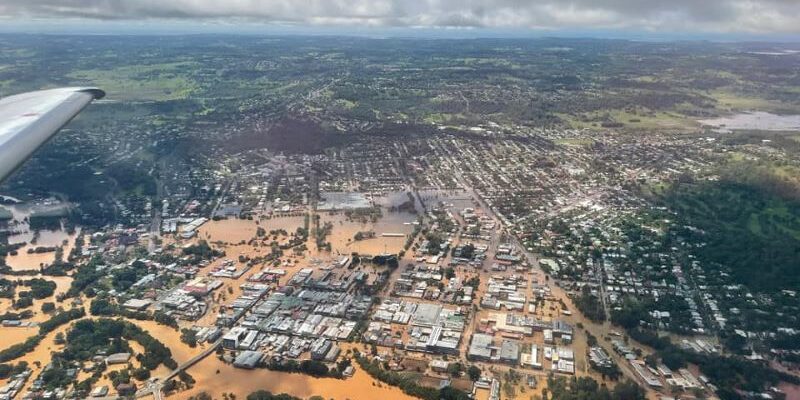 Motorists are being urged to reconsider their travel plans, after floodwaters closed or damaged major roads and highways across the Central Tablelands, Central West, Orana, and Far West.

Nationals Minister for Regional Transport and Roads Sam Farraway said heavy storms on Sunday and Monday morning brought falls of 120 millimetres of rain from the Blue Mountains to the Far West, causing significant damage to roads, bridges, and transport infrastructure.

“Many people and communities are being evacuated and the extent of the damage cannot yet be safely assessed, so for now we are asking all motorists to reconsider the need to travel to flood affected areas,” Mr Farraway said.

“Many roads across the region are closed and others are likely to close with minimal notice.

“I cannot stress enough just how important it is for motorists to be extra vigilant on the roads and of course, to never drive through floodwaters.

“There are images of roads being swept away by the force of these floods, which is a powerful reminder to us all that if it’s flooded, forget it.”

“Even when the water recedes we urge motorists to be aware that while our crews are working around the clock to repair potholes and damaged roads, they simply cannot keep up with the volume of work at present,” Mr Farraway said.

“Please don’t assume that just because a road is open it is going to be anything like the road you are used to. Slow down and drive to the new conditions as you find them.”

The floodwaters have cut a number of major transport routes, impacting local communities and creating challenges for the state’s freight operators.

Among the state roads impacted by the flooding, as at 8pm on Monday, were:

For the latest traffic updates on state-controlled roads and highways, call 132 701, visit livetraffic.com or download the Live Traffic NSW app, and always follow the directions of emergency service and road crews on the ground.