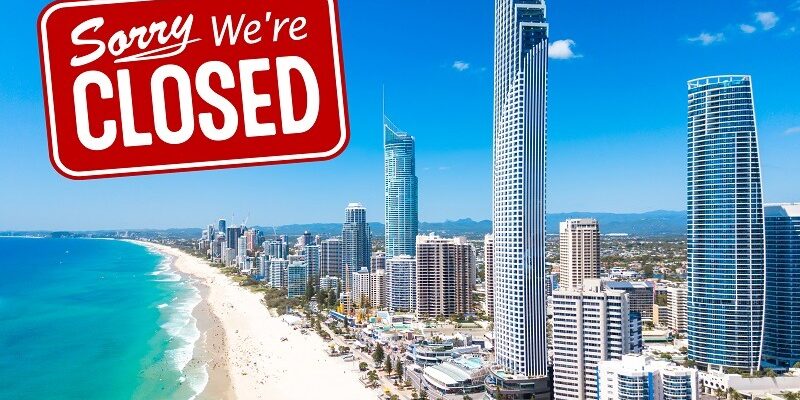 The NSW Nationals are backing local calls for common sense on the border closure, which has seen lives unnecessarily put at risk because of hospital confusion, and many more people facing uncertainty during a particularly tough time.

In one case, a mother from the Northern Rivers was separated from her newborn baby, which had to be flown to Brisbane for life-saving treatment. Rather than show a little human decency, Queensland bureaucrats refused to let the new mum be by her baby’s side until it was flown back to NSW this week.

Meanwhile, patients requiring specialist treatment in Queensland have been trying to find their way through the drastic quarantine restrictions and hopeless bureaucracy forced upon them by that state’s Labor government, which was on the nose before the coronavirus pandemic.

Even when the rules are changed, locals are finding the frontline police and border control staff aren’t being told about it, driving more chaos.

It is a clear symptom of a government in disarray trying desperately to distract people from its internal strife.

This cross-border nightmare has got to stop.