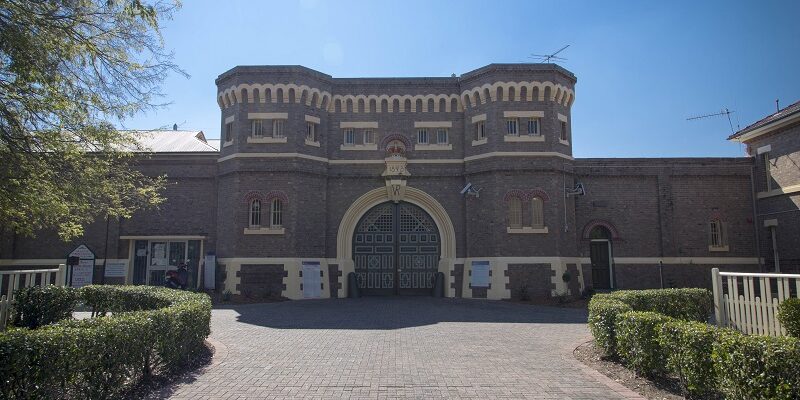 The NSW Nationals in the state government have taken the first step towards repurposing the site of one of Australia’s oldest prisons, the former Grafton Gaol, to deliver better social, health, and economic benefits to the community.

NSW Nationals Minister for Water, Property and Housing Melinda Pavey said a new subdivision plan for the 130-year-old site had been lodged with Clarence Valley Council to pave the way for exciting new future uses.

“The government has consulted with Clarence Valley Council, Grafton Ngerrie Local Aboriginal Land Council (LALC), and other stakeholders to identify ways this special government-owned site can be reused to benefit the whole community,” Mrs Pavey said.

“I want to thank the Local Aboriginal Land Council for their support in helping us ensure the quality, character and significance of the heritage items on the site will be preserved for future generations, while opening the door to new opportunities to revitalise the site.”

Under the proposal, a portion of the site comprising the old market garden and industrial buildings will be transferred to the Grafton Ngerrie LALC to support better outcomes for the Aboriginal community and successfully resolve an Aboriginal Land Claim.

Another parcel of land adjacent to Grafton Base Hospital will be transferred to NSW Health and reserved for the future expansion of health services in the area.

The south-eastern portion of the site, comprising its most significant heritage items and spaces, will be set aside for future adaptive reuse, with heritage protections in place to protect this beautiful example of colonial architecture.

“If approved, the proposal will allow owners of the newly created land parcels to prepare plans for their portion of the site which will be subject to the planning approval and community consultation process,” Mr Gulaptis said.

“After nearly 130 years, the old Grafton Gaol site will be unlocked and put to new uses that will activate and serve the community well into the future.”

NSW Aboriginal Land Council Chair Anne Dennis said this was the beginning of a very exciting future for the former Grafton Gaol.

“NSWALC and the government have worked together to ensure that all stakeholders are considered in plans to repurpose this significant site, as well as resolving the outstanding land claim,” Ms Dennis said.