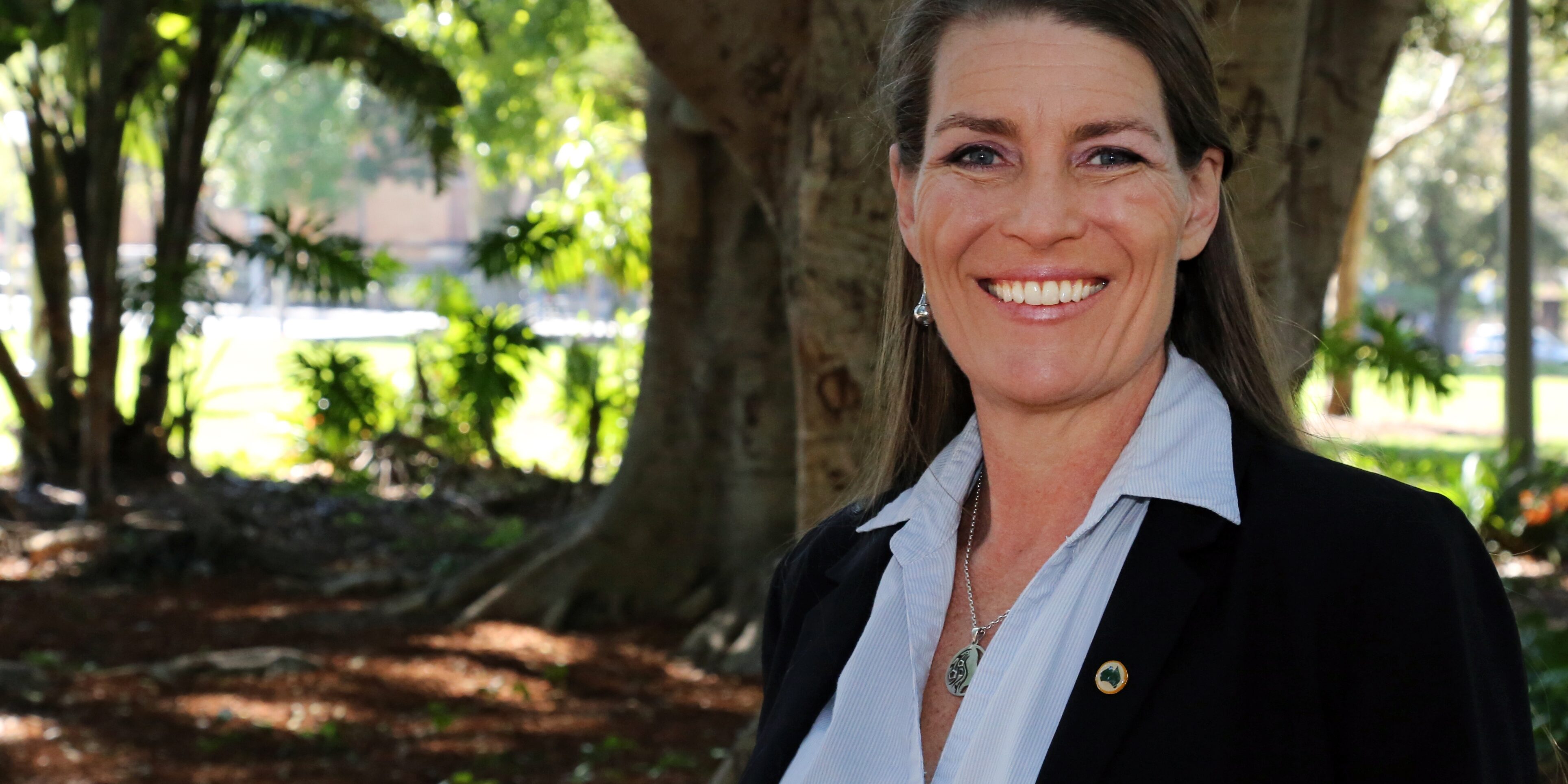 The NSW Nationals have a new Senator for the next six years, and the bush has a tough fighter on its side.

Perin Davey, a no-nonsense country woman from the Riverina, has been elected as a NSW Senator after the distribution of preferences by the Australian Electoral Commission.

This great result comes after a hard-fought federal election campaign and it defies the predictions of pundits who declared Perin would be defeated. More importantly, it means the people of rural and regional NSW will continue to have a strong voice in Parliament.

Determined to bring common sense and respect to the job, Perin is a fine replacement for retiring Senator John ‘Wacka’ Williams, who will officially hand over the reins on July 1.

Unfortunately, fellow NSW Nationals Senate candidate Sam Farraway was not elected, but his tireless efforts across the State contributed to our overall result and he is to be congratulated for his dedication to the Party.

The NSW Nationals congratulate Perin Davey on her well-deserved win and look forward to working with her over the next six years.