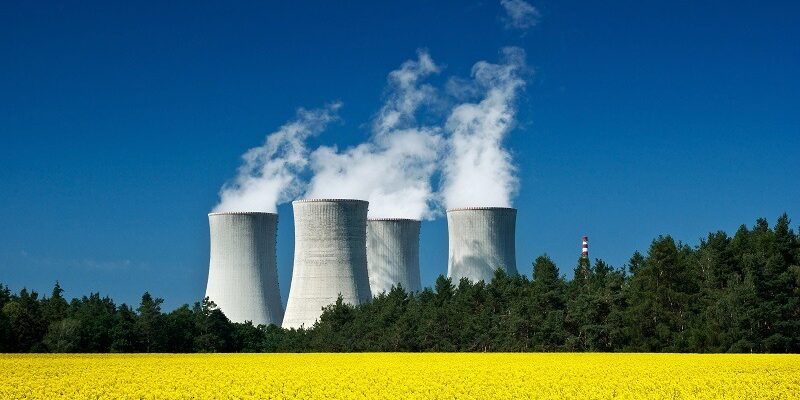 Members may have seen news reports this week about the NSW Nationals supporting the use of nuclear power.

On Wednesday, the NSW Legislative Council Standing Committee on State Development delivered Report No. 46 — Uranium Mining and Nuclear Facilities (Prohibitions) Repeal Bill 2019. This cross-party inquiry into nuclear energy recommended the removal of a prohibition on mining uranium in NSW.

As the inquiry unfolded, it became clear to the committee that the safety of nuclear technology has advanced in leaps and bounds since the 1980s and is worthy of consideration in the State’s future energy mix. In particular, the passive safety features of Generation III+ and Generation IV reactors are a significant enhancement on nuclear technologies in use when the state prohibition commenced. These designs may be suitable in New South Wales where energy policy seeks to decarbonise electricity generation while simultaneously delivering secure, reliable and affordable energy to power a competitive industrial and manufacturing economy.

In view of the findings of this inquiry, the committee could find no compelling justifications from an environmental or human safety point of view which would warrant the blanket exclusion of nuclear energy, especially in its emerging small scale applications, from serious policy consideration in New South Wales. The outdated arguments for prohibiting nuclear on the basis of safety are increasingly difficult to defend. Evidence presented shows that nuclear power around the world since the 1950s has resulted in enough emissions abatement to have saved over 1.8 million lives that would have been lost to respiratory conditions and disease if those power stations were fossil fuel burning facilities instead. The on-going technological advancements in the recycling, reprocessing and disposing of nuclear waste mean that historical environmental arguments against nuclear are overstated.

At last year’s Annual General Conference, a motion supporting the use of nuclear power in Australia was carried. This followed a successful motion at the 2018 Conference to investigate “the use of Thorium (nuclear) and wave power for electricity generation in NSW.”

“They are smaller in size than conventional reactors and can be placed in remote areas (unlike old reactors that need to be near large water catchments) and can be buried to withstand almost any physical or natural disaster,” Mr Barilaro wrote.

“So why – with the growing outcry on climate change, net-zero emissions, and the need to move away from coal – are the very same people dismissing nuclear energy? Why the fear and misinformation campaign?”

Discussing nuclear power has long been taboo in Australian politics, but the motions from our past two Annual General Conferences and the new Upper House report mean it is a conversation we are now having. We have long prided ourselves as a common-sense, grassroots party that believes in a frank and fair discussion of issues that affect regional and rural communities. The future security of affordable and reliable electricity certainly falls into that category.