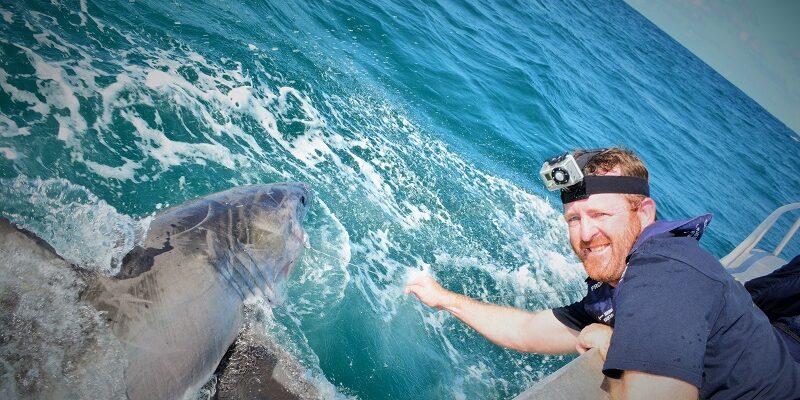 The world’s largest suite of shark management tools and technologies will be deployed to NSW beaches after funding was nearly tripled to expand the NSW Government’s Shark Management Program.

Deputy Premier and Minister for Regional NSW John Barilaro said increasing funding to $21.4 million would support the expansion of the effective, evidence-based shark management program already in place, with a host of successfully trialled technologies to be rolled out along the NSW coastline.

“The NSW Government has done the research and invested in new technologies to bring added protection to our beaches including SMART drumlines, VR4G listening stations, and shark-spotting drones,” Mr Barilaro said.

“Over the coming weeks we will continue to work with coastal councils from Tweed to Bega Valley and everywhere in between to deliver the world’s largest shark management program to increase beachgoer safety.

“There is no other jurisdiction in Australia or across the globe which has done as much testing and trialling of technology and approaches to mitigate shark interactions.”

Nationals Minister for Agriculture Adam Marshall said the NSW Government is committed to doing everything possible to keep swimmers and surfers safe while minimising the impact on marine life by using non-invasive technologies where possible.

“We have always said there is no silver bullet when it comes to protecting beachgoers from sharks in NSW,” Mr Marshall said.

“But the NSW Government will now be operating the world’s largest shark management program aiming to get the balance right, between keeping swimmers and surfers safe, and protecting our marine life.

“In partnership with Surf Life Saving NSW, we will deploying the world’s largest domestic fleet of drones to the state’s beaches thanks to an extra $3 million to scale up operations. This will mean more than 50 beaches will have a shark-spotting eye in the sky.

“This summer season, we will be deploying over 100 SMART drumlines in nearly every coastal council area starting with Kingscliff, Tuncurry and Coffs Harbour next month.

“We will also continue the deployment of shark nets as part of the Shark Meshing Program in the Greater Sydney Region while we measure the success of the expanded technology-led solutions.

“Finally, we will be blanketing our coast with 37 VR4G shark listening stations to make sure that when a tagged shark comes close to the coast, everyone using our SharkSmart app will know about it instantaneously, including SLS NSW and council lifeguards.”

The NSW Government encourages all beachgoers to be SharkSmart when entering the ocean or estuarine environments and download the SharkSmart app.

In the coming weeks, the NSW Department of Primary Industries will be working with each council to determine the optimal location for SMART drumline and VR4G listening station deployments in their local area.