NSW childcare and preschools reforms help boost Commonwealth coffers by up to $2.5 billion 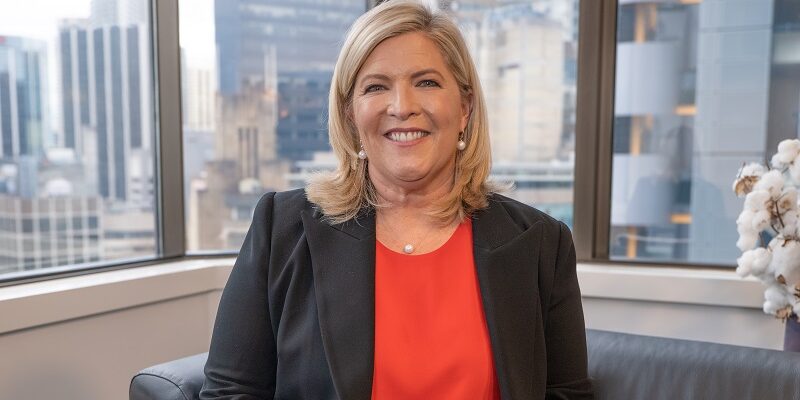 The Commonwealth Budget could be boosted by up to $2.5 billion per year within a decade, thanks to an expected boom in the number of women joining the workforce or increasing their hours under the NSW Nationals in the state government’s childcare and preschool reforms.

When combined with changes to the Commonwealth Childcare Subsidy, the NSW reforms would boost family incomes as well as the budgets of both governments.

Families in NSW will save thousands of dollars a year on childcare and preschool costs, meaning up to 95,000 women are forecast to be able to take up more career opportunities and strengthen their financial security.

The expected increase in the NSW workforce due to these reforms will also increase Commonwealth revenue, making up to an additional $2.5 billion available for public services and infrastructure projects in the next decade.

Modelling from NSW Treasury and the Centre of Policy Studies (Victoria University) indicates that if all States and Territories were to experience a similar boost to the labour force, Commonwealth revenues would grow by up to $6.4 billion by 2032-33.

Nationals Minister for Women Bronnie Taylor said the reforms include the $5 billion Childcare and Economic Opportunity Fund Bill to be introduced to the NSW Parliament today, which will provide grants to childcare providers and organisations to establish new, and expand existing infrastructure and support children attending childcare.

“Access to affordable, quality early childhood education and care is a massive barrier to women re-entering the workforce. The Fund will invest in proposals that address this while easing cost of living pressures on families,” Mrs Taylor said.

“These could be initiatives designed to boost supply in ‘childcare deserts’ including in regional NSW, and trialling night and weekend operating times to support parents who work outside standard business hours.”

Nationals Minister for Education and Early Learning Sarah Mitchell said eligible childcare service providers and organisations will be able to apply for funding in 2023.

“Ultimately this boost for families will be a boost for the early childhood education and care sector as well, and we will be consulting with the sector to ensure that we can sustainability support them, the children they support, and NSW families,” Ms Mitchell said.

“Sustainable growth will involve investment in infrastructure, innovation and our incredible early childhood workforce to help grow the sector to give our children a head start in life.”

• Universal pre-kindergarten for every child in the year before school.
• Affordable preschool for children aged 3-5 attending community preschools and aged 4-5 for children attending long day care.
• The establishment of the Childcare and Economic Opportunity Fund.

Once fully operating, the package of ECEC reforms, delivered alongside the Commonwealth Childcare Subsidy, is estimated to grow NSW annual economic activity by up to $17.1 billion by 2032-33.