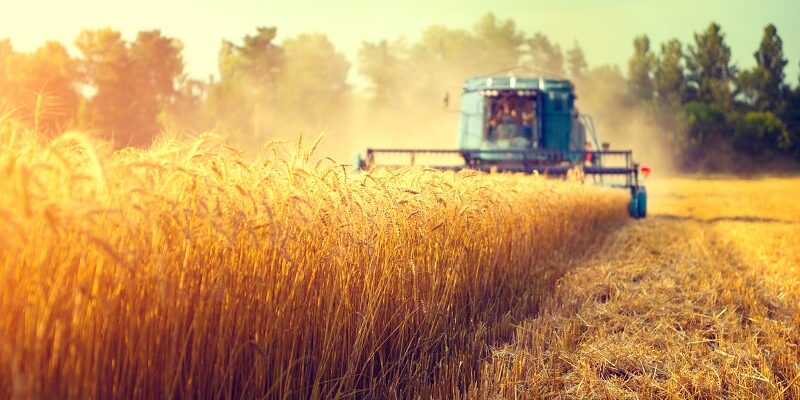 New data released by the NSW government on the eve of National Ag Day reveals primary industries output has charged past all previous records and is now an estimated $20.9 billion industry.

“Our farmers overcame every challenge thrown their way to smash the record books and grow agriculture by $5.2 billion to a $20.9 billion industry,” Mr Marshall said.

“Underpinned by a record winter crop, and bolstered by both strong commodity prices and primary producers committed to delivering safe and high-quality produce, this is an outstanding recognition of the capabilities our industry can achieve.

“Wheat headlines this year’s bumper harvest and is the star of this more than $5 billion increase in primary industries GVP. The crop’s value produced actually rose 541 per cent on the year before to $4 billion.

“Primary producers are still recovering from drought by rebuilding herds from historic lows, but international demand remained high and is only expected to increase.

“While this has been a year to remember for agriculture, we realise it’s been a devastating week for our Central West farmers. It’s still too early to see the full extent of flood damage, but we’ll be with them through the aftermath.”

“While the NSW Government provided financial aid, including $4 billion in drought support, $150 million to tackle mice, and even $3 million in hotel quarantine subsidies for foreign workers, the real hard work was done by farmers.