Northern Rivers MPs unite in call to protect the region 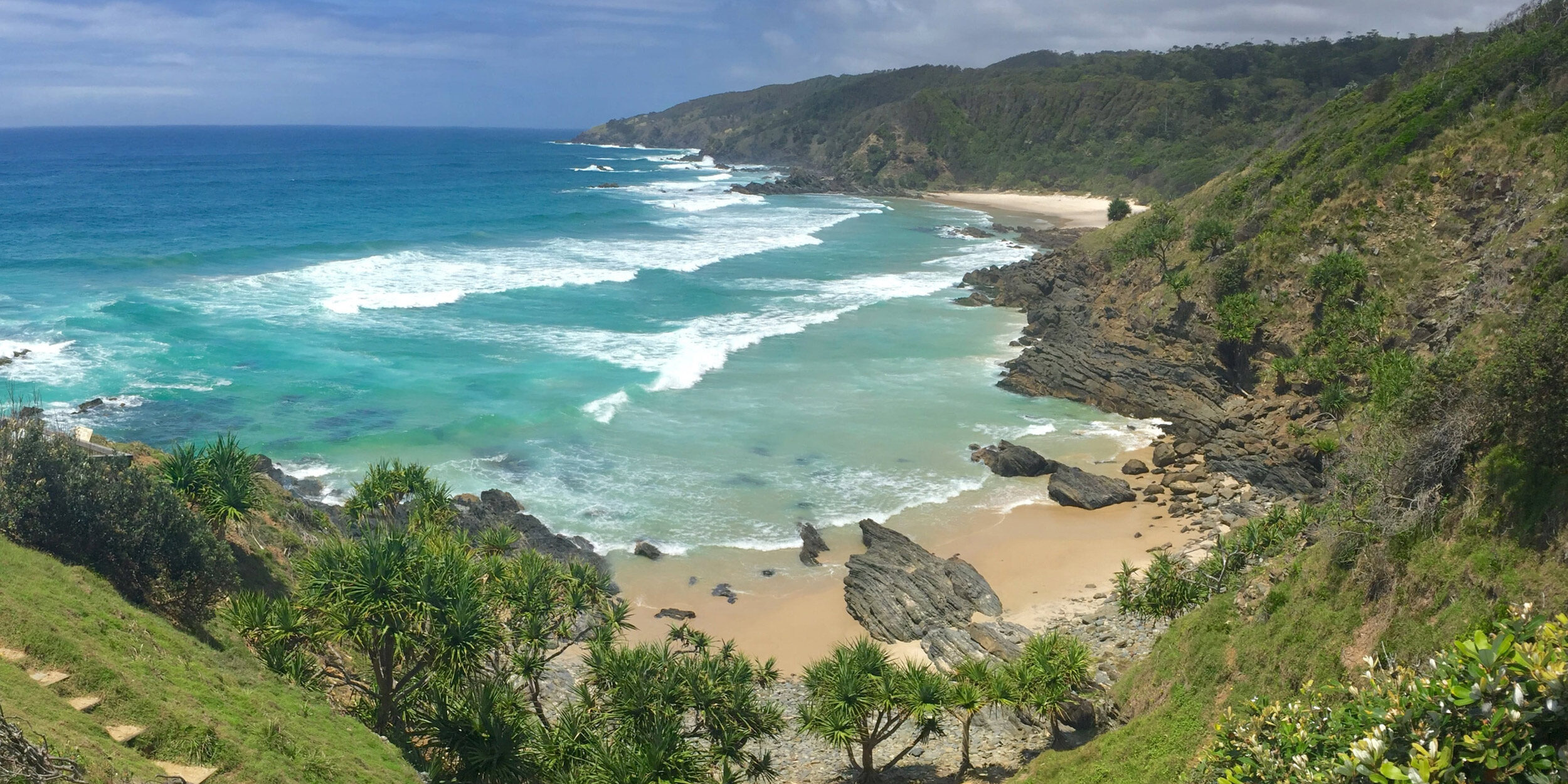 MPs representing the Northern Rivers have joined forces to ask the NSW government to protect the region from a predicted influx of “70 percenters” when Sydney reaches the government’s double vaccination target before the regions do.

“We are really concerned that, without policy changes, our region will suddenly become deeply vulnerable to a major influx of newly freed Sydneysiders, while we are still short of the 70 per cent safety target,” the MPs write.

“This apprehension is shared by locally based medical professionals we have consulted as well as the broader community.

“We don’t criticise the vaccination drive initially being concentrated on the metro areas that most needed it and we accept there has been less community urgency on the North Coast for the simple reason we have been infection free. We are however really concerned that, without policy changes, our region will suddenly become deeply vulnerable to a major influx of newly freed Sydneysiders.

“We therefore ask you to adjust public health orders to prevent this happening, by restricting non-essential travel to the North Coast until it too has reached the milestone.”

The MPs describe their request as a “good health policy” which would give city dwellers a chance to say thank you to the regions for their support during Sydney’s darkest hours over the Winter by redirecting some of their vaccine supply to HSC students.