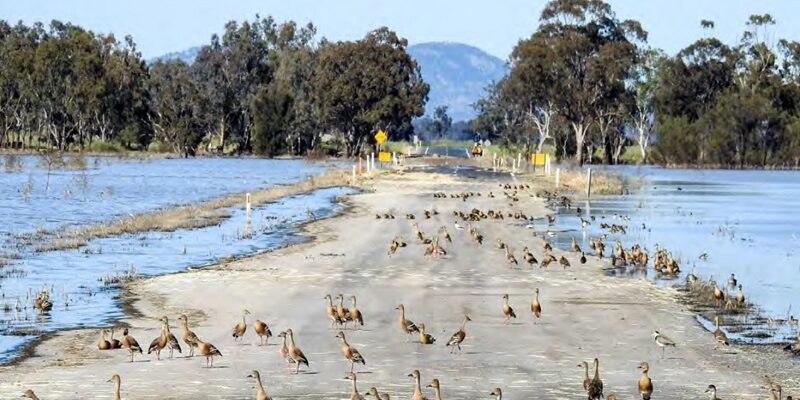 Work to improve flood immunity on sections of the Newell Highway between West Wyalong and Forbes is a step closer, with the $200 million project entering the early design stage.

Local NSW Nationals Member for Cootamundra Steph Cooke said work is expected to be delivered in sections, improving up to 20 kilometres of the 110-kilometre stretch between the two towns.

“With the NSW freight task set to grow by 28 per cent by 2036, it’s important we invest in vital road infrastructure projects like this now to ensure we cater for additional movements for years to come,” Ms Cooke said.

“The goal is to provide increased flood immunity along the Newell Highway to prevent any further closures from happening again, but we also want to make sure we don’t worsen future flood impacts for adjacent properties.”

NSW Nationals Minister for Regional Transport and Roads Paul Toole said with the preliminary environmental investigation now complete, the focus had shifted to the strategic and concept design stage.

“The flood-prone Newell Highway between West Wyalong and Forbes has a history of road closures during periods of heavy rain and flooding in the Lachlan Catchment,” Mr Toole said.

“In September 2016, multiple sections of the highway, totalling 20 kilometres, were flooded, which cut off businesses, residents and freight, and caused significant damage to the local economy, which is why we committed $200 million to flood-proof the Newell in this area.”

The highway was closed for 43 days, cutting access to local communities and freight operators that rely on the stretch to get goods to market.

“The NSW Nationals in the state government plan to improve the highway’s flood immunity between Compton Road in West Wyalong and Hereford Street in Forbes by achieving one lane open under traffic control in a flood event like the 2016 floods,” Mr Toole said.