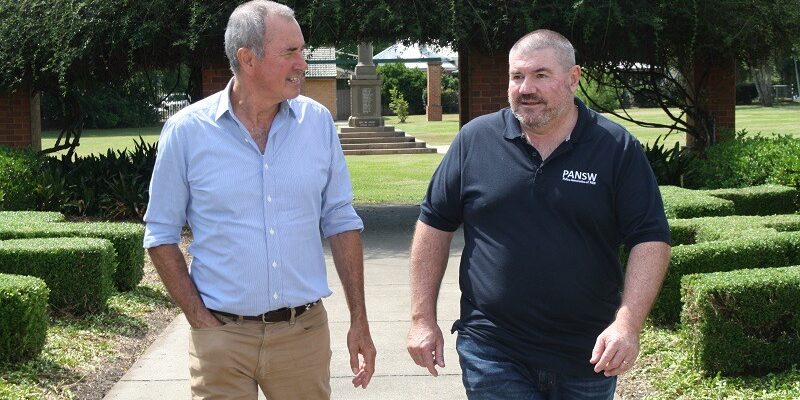 Regional NSW Police Districts have been allocated extra new officers, thanks to the efforts of the NSW Nationals in Government.

“This is another instalment of the historic 1500 increase to the NSW Police Force numbers which I helped negotiate between the NSW Government and Police Association of NSW boss Tony King, who is a former Grafton police detective,” Mr Gulaptis said.

“Although we did not know it at the time, police on the beat are now performing a critical role in enforcing social distancing and gathering rules which are preventing countless deaths from the coronavirus.

“So extra local officers are among the few arrivals we warmly welcome to the Clarence and Richmond Valleys in these challenging times.

“I thank them along with medical and other frontline workers who are doing such a terrific job in this unprecedented crisis.”

Four new officers will be joining the Tweed-Byron Police Area Command over the next 12 months to walk the beat and respond to emergencies in the local community, local Nationals MP Geoff Provest said.

“I’m thrilled the Tweed community will be a safer place with this boost to our Police Area Command,” Mr Provest said.

“I am proud to welcome these men and women and wish them every success in their policing careers in the Tweed community.”

“I wish we lived in a region where there was no crime but that is not reality,” he said.

“The NSW Government has committed to rolling out a total of 1500 new police over the next four years and I am glad that we keep seeing new faces choosing to come to the Orana Mid-Western Police District.”