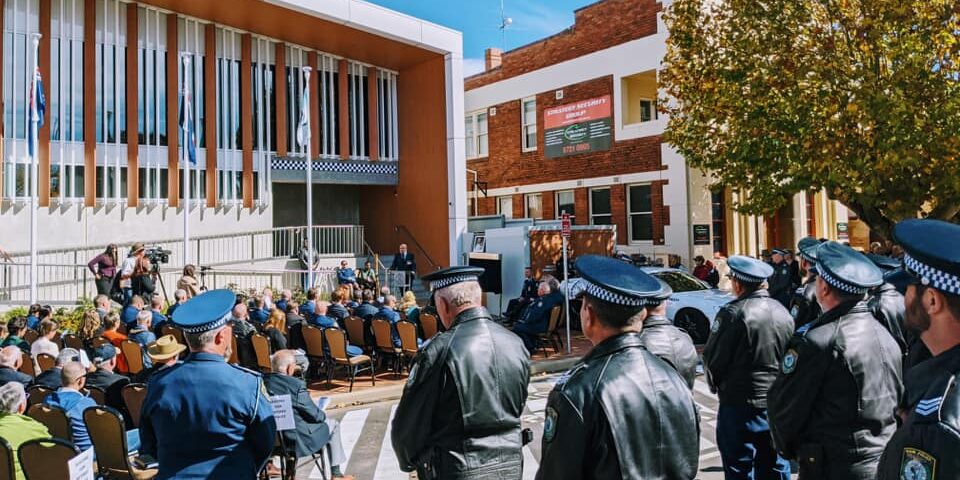 Inverell has a new $15 million police station thanks to the NSW Nationals in the state government.

The station is the 37th to be built or significantly upgraded since 2011 and the fourth this year.

Mr Marshall said the station includes dedicated spaces for crime prevention and investigative units, as well as the unique inclusion of a dedicated police forensic facility within the complex.

“This station is a testament to this government’s election commitment to invest in a police station infrastructure program to support the vital work of our policemen and women,” Mr Marshall said.

“Designed to enhance connectivity with the neighbouring court complex, the facility also provides extra space and resources to support the growing number of police allocated to the region.”

“Fitted with state-of-the-art technology and fixtures, Inverell Police Station will give police the support they need to continue to drive down crime and keep the community safe,” Commissioner Fuller said.