New mobile towers in the bush thanks to the Nats 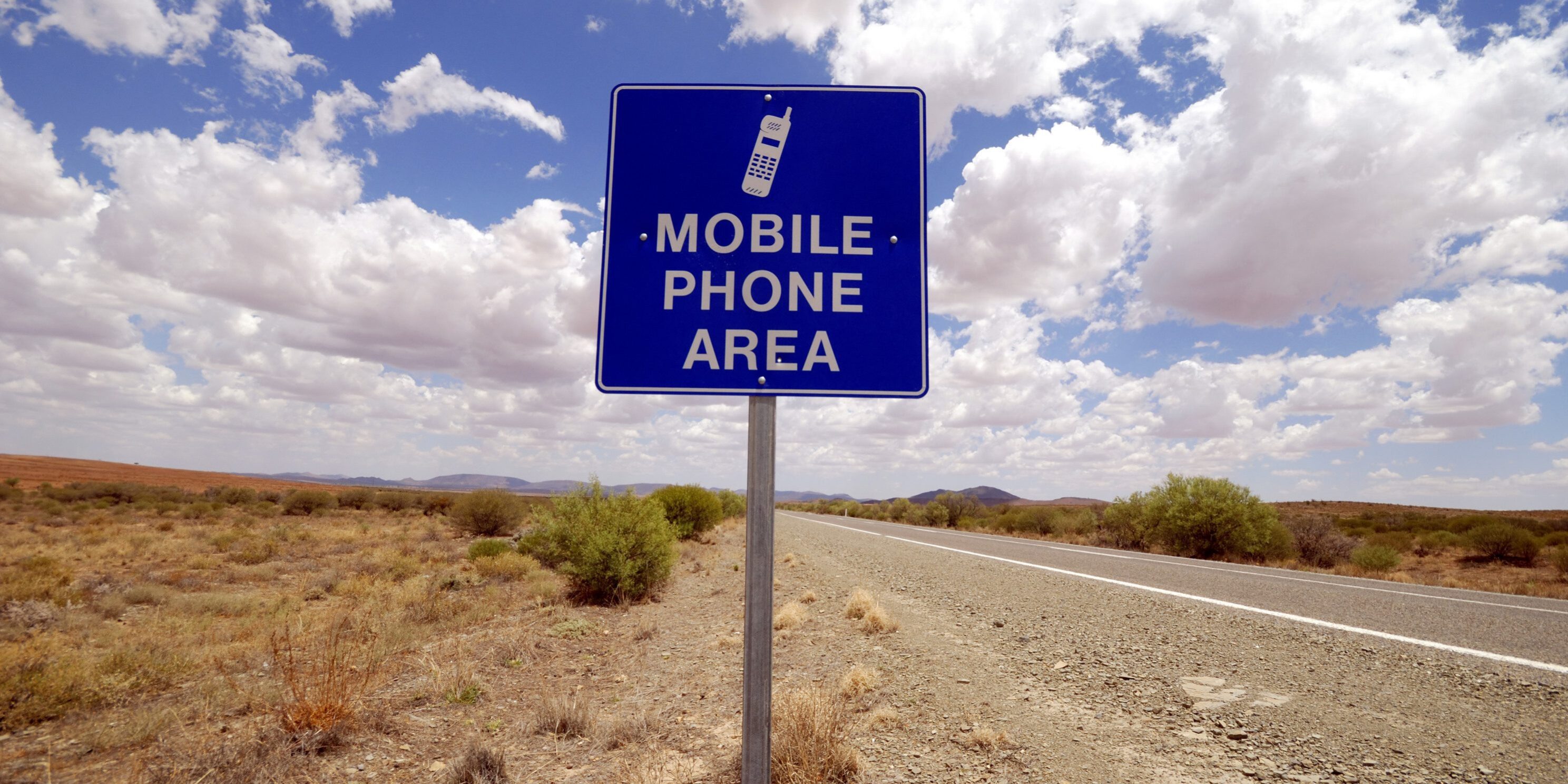 More Australians in rural and remote areas now have more mobile coverage with the first towers funded under Round 5 of the NSW Nationals in the federal government’s $380 million Mobile Black Spot Program now on air delivering benefits and improving safety.

“Telstra has now switched on some of the first base stations delivered in Round 5 of the program and this new infrastructure will provide real benefits for rural Australians,” Mr McCormack said.

“We have funded more than 1200 base stations in our highly successful Mobile Black Spot Program, with 905 sites now on air delivering coverage in some of the most hard-to-reach places in Australia.

“As regional MPs we too know how frustrating it can be when you go to make a call or look up something and you’re unable to due to no coverage, so we’re working hard to address mobile black spots across every corner of regional Australia.”

“These are satellite small cell sites, which are ideal for providing new and improved mobile services to isolated or remote locations and communities where a larger base station may not be technically or commercially viable to build,” Mr Coulton said.

“The new coverage delivered by these base stations will provide real safety, economic and social benefits to those who live, work or travel through these areas.”

The NSW Nationals in the federal government recently launched Round 5A of the Mobile Black Spot Program, which has a specific focus on improving mobile coverage along major transport corridors and in disaster-prone regions. More than 900 base stations funded under the first five rounds are now operational.

For more information about the program, visit communications.gov.au/mbsp.