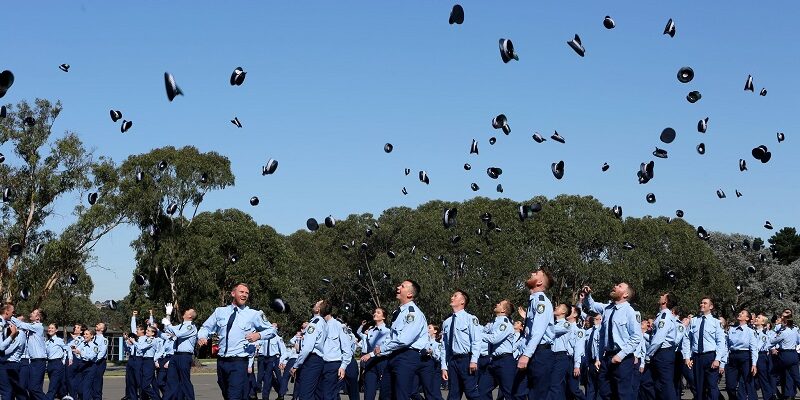 Five new graduates will join the Orana Mid-Western Police District (OMWPD) after the first graduation ceremony of 2021 was held in Goulburn on Friday.

NSW Nationals Member for Dubbo Dugald Saunders said the new recruits will be spread across the vast district, with three to join stations within the electorate.

“These new police officers have chosen a career of service and will be a vital asset to our communities,” Mr Saunders said.

“Dubbo, Wellington and Narromine will each be getting a new officer, while the other two will be stationed at Gilgandra and Coonamble, and they will get the chance to learn a lot with some very experienced officers already attached to the district.”

Class 345 includes 139 men and 55 women. Some recruits entered the NSW Police Academy straight from school or university, while others left established professional careers and trades such as teachers, ambulance officers and a jockey.

The NSW Nationals in the state government have committed $583 million over four years to deliver 1500 new police officers – the biggest single increase for the NSW Police Force in more than 30 years.