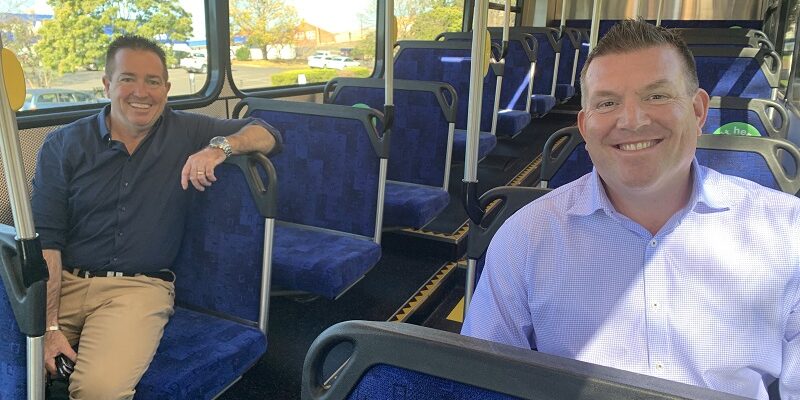 NSW Nationals Member for Dubbo Dugald Saunders has welcomed news that bus customers in the region will benefit from lower fares in the new year, after the NSW Nationals in the state government adopted recommendations made by the Independent Pricing and Review Tribunal (IPART).

Mr Saunders said the introduction of lower fares, coupled with other programs implemented in the region, will make bus travel a more appealing option into the future.

“There’s a mentality that public transport is for the city but the fact is we have a lot of people in regional areas, including in the Dubbo electorate, who utilise bus services on a regular basis,” Mr Saunders said.

“Over the past six months there has been a lot of effort go into the implementation of real-time technology for buses in the Dubbo region, as well as the extension of timetables, and we want people to make the most of the services available to them.”

Concession fares will be offered at half the adult fares, and the Regional Excursion Daily ticket for pensioners will remain at $2.50.

The maximum fares have been set for a period of five years from January 1, 2021.

The NSW Nationals in the state government will also continue to investigate other IPART recommendations which include access to concession fares and travel affordability for vulnerable people and families, daily ticket availability and other measures aimed at improving the delivery of rural and regional bus services.