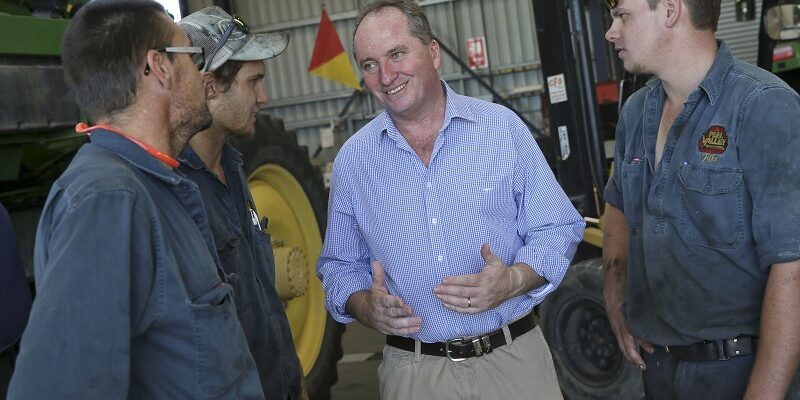 The NSW Nationals in the federal government are supporting plans to bolster energy infrastructure in the New England region to support the future energy needs of the National Electricity Market (NEM).

The government is supporting a feasibility study being undertaken by TransGrid to develop the technical design and commercial process for the New England Transmission Infrastructure (NETI) through a grant from the Australian Renewable Energy Agency (ARENA).

This study will include an assessment for a new connection between Tamworth and Gunnedah.

The project will allow for the connection of an additional 1400 MW of renewable energy generation to the grid within the next three to five years.

Depending on the outcomes of the NETI study, the zone would be the first example of an innovative, privately-funded renewable energy zone that supports large-scale renewables investment.

The NETI will seek to coordinate interest from generators and the need to upgrade the network.

“The federal government has delivered millions of dollars of investment already for renewable energy generation right here on our doorstep in places like Inverell and Glen Innes,” Mr Joyce said.

“We still need baseload power supply from traditional energy sources but this shows we’re also looking to the future and planning for the transition when the technology and energy demand allows.”

The study will look to leverage more private investment in energy infrastructure across NSW, which will help secure the region’s energy needs for the next decade and beyond, and could see the network in northern NSW grow to provide for the future needs of regional businesses and families. This project has the potential to bring job opportunities to the region and see New England attract more private sector investment.

Managing the integration of renewables into the grid is essential to help keep the lights on, keep energy bills low and importantly support local jobs in regional NSW.

The NETI study will also help to inform the feasibility study into the Central-West Orana Renewable Energy Zone, announced on June 23. This initiative will support 2000 construction jobs and 1300 ongoing jobs. Renewable Energy Zones in NSW are a key pillar of the Commonwealth-NSW State Energy Deal.

The NSW Nationals in the federal government will contribute $995,000 to the $3.45 million NETI feasibility study.