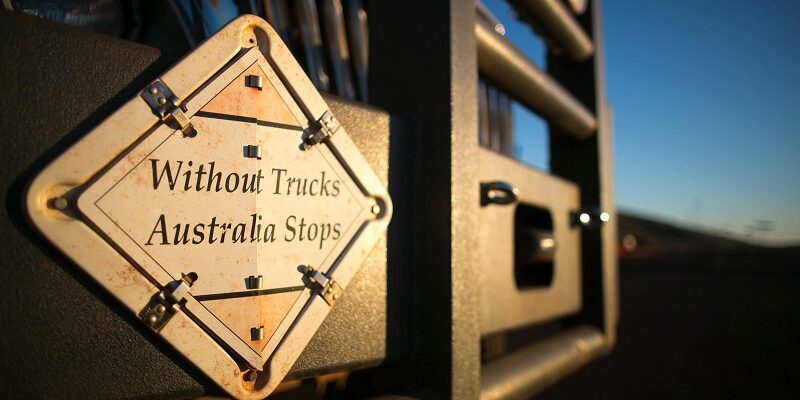 With harvest underway, the NSW Nationals in the state government have been working with farmers, grain receivers and transport operators to ensure this year’s crop is moved safely and efficiently.

NSW Nationals Minister for Regional Transport and Roads Paul Toole said Transport for NSW had been working behind the scenes to cut red tape to improve the movement of grain.

“We know our farmers have been doing it tough. This is about making it easier and more efficient for them to get their crop delivered to the silo and ultimately to end-users,” Mr Toole said.

“The expanded access for road trains will be in place for freight operators and farmers until 30 September 2021 to assist freight movements after a prolonged period of drought.”

NSW Nationals Minister for Agriculture Adam Marshall said for many farmers, this year’s crop was the beginning of the long road to recovery from the worst drought in living memory.

“It’s been a tough slog for those on the land, but the seasonal conditions we’re seeing have given primary producers hope that the outlook is improving,” Mr Marshall said.

“Industry is on the verge of a bumper harvest and we can’t afford to let this opportunity slip, which is why we have worked hand-in-glove with farmers to ensure they have the help they need, including more than $4 billion in drought and water infrastructure support measures.”

Mr Toole said Transport for NSW is also working with local councils to improve access for road trains on additional roads including through Parkes.

“Similar to the recent drought access granted for transporting hay, the Newell Highway through Parkes has been conditionally approved for all road trains up to 36.5 metres long transporting grain,” Mr Toole said.

“We are also working to provide road train access to key grain receiver sites. This is off the back of an additional 900 kilometres of additional roads that have been made available for Type 1 A-double road trains on and east of the Newell Highway.”

GrainCorp CEO Robert Spurway said the safe and efficient movement of grain on roads across NSW is crucial to the success of the season.

“Growers will be taking full advantage this year to get their businesses back on track, so it’s great to see the government supporting these initiatives to cut red tape and make it easier for our primary producers,” Mr Spurway said.

The Grain Harvest Management Scheme will also be extended until June 30, 2021. This scheme allows up to five per cent leeway when determining load limits in the paddock and improves the safe and productive movement of grain.