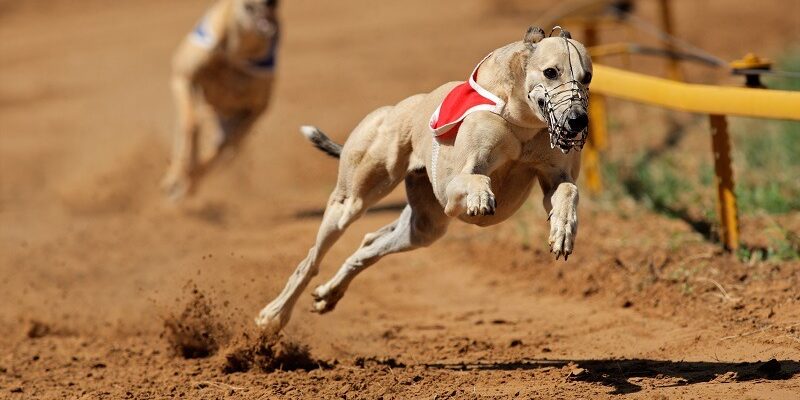 The NSW Nationals in the state government have taken a huge step towards securing the long-term future of greyhound racing, announcing $25 million in additional infrastructure funding and a new funding model that will see the regulator fully funded by the NSW Government.

“We have established an independent regulator for the greyhound industry in NSW and after listening to feedback from stakeholders we know it is important GWIC’s budget is approved and funded independently of the commercial arm of the industry,” Mr Anderson said.

“This new model is fairer and more equitable and will see the regulator fully funded by the NSW Government, removing the burden of funding GWIC’s operations from the commercial body, freeing up millions of dollars which can be reinvested in facilities and prizemoney to secure the future of the industry.

“The NSW Government is building a safer and stronger NSW by supporting valuable jobs in the greyhound racing industry, which will mean more money in people’s pockets and more money in local economies as we develop an even better industry.”

Under the new model GRNSW will contribute a minimum of $25 million over the next five years into a newly established Greyhound Industry Future Fund that will invest in capital items like grandstands and patron facilities, as well as rehoming facilities.

This comes on top of $30 million available through the Greyhound Racing Capital Grants Program to bring tracks up to new minimum welfare standards.

“This announcement will allow Greyhound Racing NSW, as the commercial arm for industry’s racing and rehoming initiatives, to invest more into ‘boots on the ground’ welfare projects and support its thousands of participants with better prizemoney returns that support their livelihoods. It will also position GRNSW to deliver better facilities at tracks in our grassroots heartland regions across NSW,” he said.