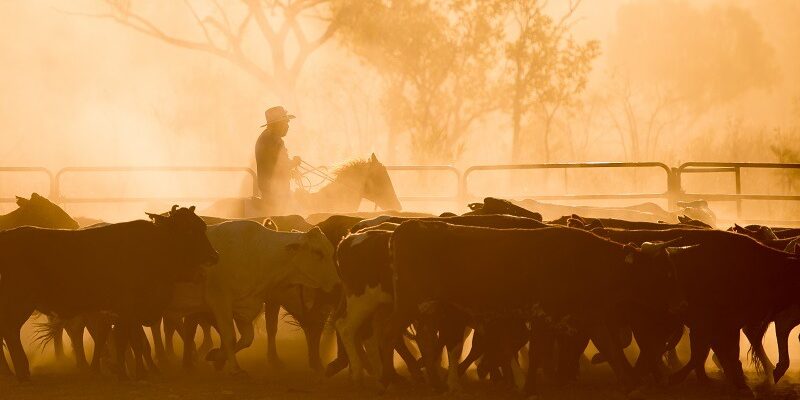 Nationals Senators have demanded a Federal Court decision on Labor’s live export ban be upheld by the government.

Last month the Federal Court found former Labor agriculture minister Joe Ludwig acted unlawfully when he banned live cattle exports in 2011. The result was a major win for the farmers and supply chain businesses that had been hit financially by the decision, which was more about appeasing inner-city activists and virtue-signalling than good governance.

In a letter sent to the Attorney-General and seen by The Australian newspaper, Nationals senators Perin Davey, Matt Canavan, Bridget McKenzie, Susan McDonald and Country Liberal Sam McMahon ask for the government to “rule out” appealing the finding, saying it should “take into account the hurt and pain a previous commonwealth government’s decision inflicted on the hard-working men and women of our live cattle industry”.

“They have fought long and hard for their day in court. We applaud their patience and sacrifice and ask that justice for them is delayed no longer.”

This case is a clear example of Labor’s complete lack of understanding of agriculture. It is deeply concerning that a Labor minister with the stroke of a pen can cause such pain and damage to working men and women on the land. The Federal Court has held that Labor minister to account for his actions, and we Nationals are thankful for it.

It is also a great example of The Nationals’ determination to fight for our values – even when it means challenging our own government – to get the right outcomes for our communities.