Nationals to contest Port Macquarie in 2023 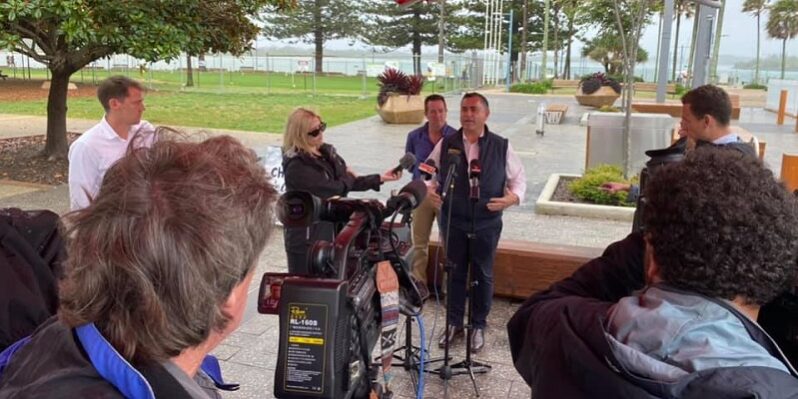 The NSW Nationals will contest the seat of Port Macquarie at the 2023 state election, Deputy Premier John Barilaro says.

A traditional Nationals seat with a strong local connection to the party, Port Macquarie became a Liberal seat when local member Leslie Williams defected in September. It echoed a similar move made by turncoat MP Rob Oakeshott in 2002.

Preselection timelines will be drawn in consultation with local NSW Nationals members.

Big win for local sport thanks to Nats in government
27 Jan, 2021