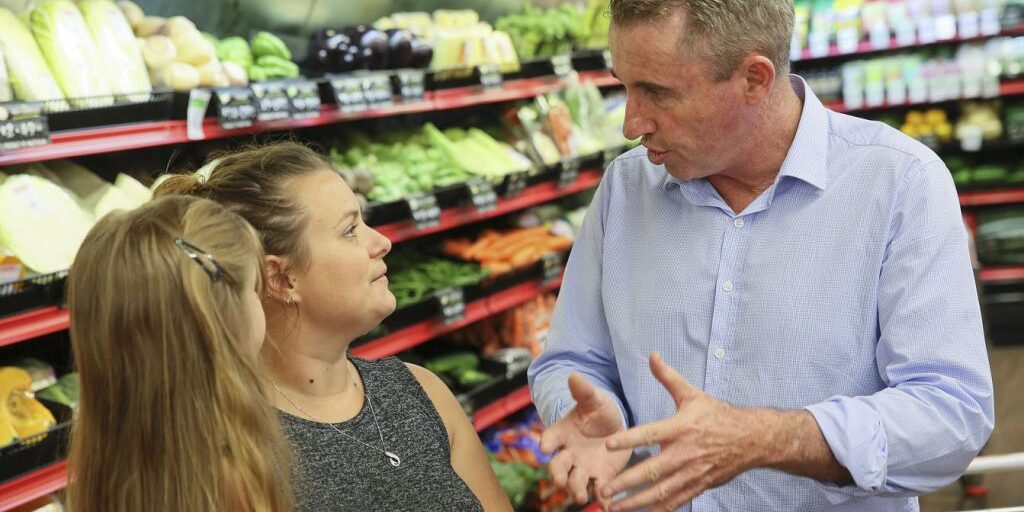 A federal Nationals MP is sick of high petrol prices and stories of farmer exploitation, calling for a Royal Commission.

Federal Member for Page Kevin Hogan wants the Royal Commission to cover the alleged misuse of market power by Australia’s supermarkets, and petrol retailing in Australia.

“I will be moving a Notice of Motion in Parliament next week calling on a Royal Commission with Terms of Reference that cover these two areas,” Mr Hogan said. “I hear enough stories from our farmers and processors that warrant a Royal Commission into our major supermarkets. The allegations of misuse of market power, unconscionable conduct and the use of unfair contract terms must be investigated by a Royal Commission.”

Mr Hogan said the larger supermarket chains – Woolworths, Coles, and ALDI – control more than 76 per cent of the industry.

“With petrol retailing, I am sick of regional and country retail petrol prices being higher than city prices,” he said. “It is not unusual for there to be a 20-30 cent per litre differential. This is not explainable by transport costs or any other cost input.”

“With very little public transport options in the country and the longer distances travelled, it is a huge impost on country people.”

“I have questioned the ACCC and others on this and have never had a reasonable explanation,” he said. “This needs to be investigated by a Royal Commission to see if alleged price gouging is occurring.”