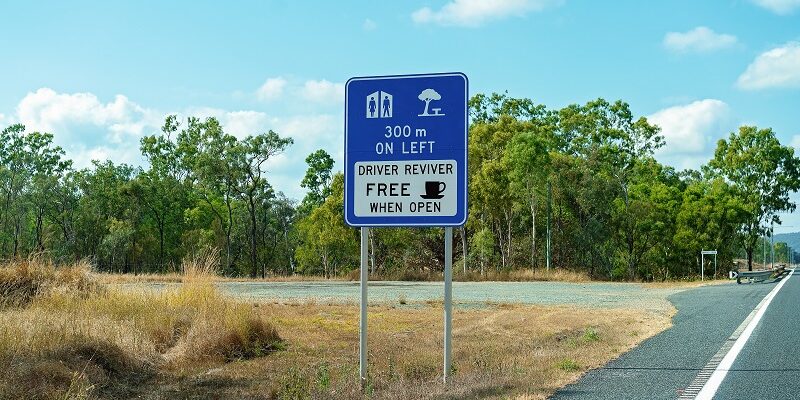 Owners of Driver Reviver locations across regional NSW can now apply for a share of $7.3 million from the NSW Nationals in the federal government to upgrade their lifesaving rest sites.

Acting Prime Minister and Nationals Leader Michael McCormack said Driver Reviver sites provide a place for drivers and their passengers to stop and have much-needed safety and fatigue breaks along their journey.

“Nothing is more tragic than to have someone taken away from their family, friends and community suddenly,” Mr McCormack said.

“The devastating impacts of road crashes are absolutely gut-wrenching, which is why it is so vital to keep road safety front of mind and on everyone’s radars through programs such as Driver Reviver.

“That’s why I am proud to announce $7.3 million in grant funding now available under Round 2 of the Driver Reviver Upgrade Program, to allow existing Driver Reviver locations nationwide to upgrade amenities and install new equipment.

“It will also allow the establishment of new sites to expand the current network and reach even more road users, with priority given to restoring Driver Reviver sites affected by the horrific bushfires of 2019 and 2020.

“Driver Reviver is a community program that has been operating in Australia for 30 years now, with their sites providing drivers and their passengers somewhere they can stop safely, particularly on long trips and during peak holiday periods.

“The sites are managed by volunteers from a wide range of service organisations and community groups, who give their time to promote road safety and help reduce the number of deaths and serious injuries on our roads by providing travellers with free beverages, snacks and conversation.

“There are around 190 Driver Reviver sites across the nation and I strongly encourage all site owners, including state and local governments, to submit their applications for funding.”

Driver fatigue is one of the ‘fatal five’ road safety factors that contribute to road trauma, being a factor in up to 30 per cent of all deaths and severe injuries on our roads. Driver Reviver sites are critical in tackling driver fatigue to make our roads safer, which is why the NSW Nationals in the federal government continue to invest in the program.

The NSW Nationals in the federal government have committed a total of $8 million under the Driver Reviver Upgrade Program and $1.2 million is already out the door through the Road Safety Awareness and Enablers Fund. Thirty-four Driver Reviver locations across the nation received federal funding under the program’s first round to invest in high-impact signs to promote key road safety messages and awareness of Driver Reviver sites. These signs were absolutely vital for keeping people safe as we saw traffic get back on our roads as borders opened and the festive period arrived. This next round will allow Driver Reviver sites to deliver even more upgrades to support their life-saving work.

Driver Reviver owners will be able to use this round’s funding for a range of much-needed amenities to entice road users to make good use of their sites, such as shelters, picnic tables, power and water facilities, barbecues, parking, lighting and of course equipment such as fridges or hot-water urns that allow them to offer that much-needed cuppa with their friendly chats.

Road safety is everyone’s responsibility and the NSW Nationals in the federal government are doing what they can to ensure Australia moves towards ‘Vision Zero’ of zero deaths on our nation’s roads.

Initiatives such as the Driver Reviver program showcase what governments and communities can achieve when working together, as well as of course the role road users can play to ensure we all get home safely at the end of each trip.

Round 2 of the Driver Reviver Site Upgrade Program is a targeted competitive grant round with applications closing February 25.

Further information, including application guidelines and submissions, is available at www.grants.gov.au. For more information on the NSW Nationals in the federal government’s road safety initiatives, visit www.officeofroadsafety.gov.au.