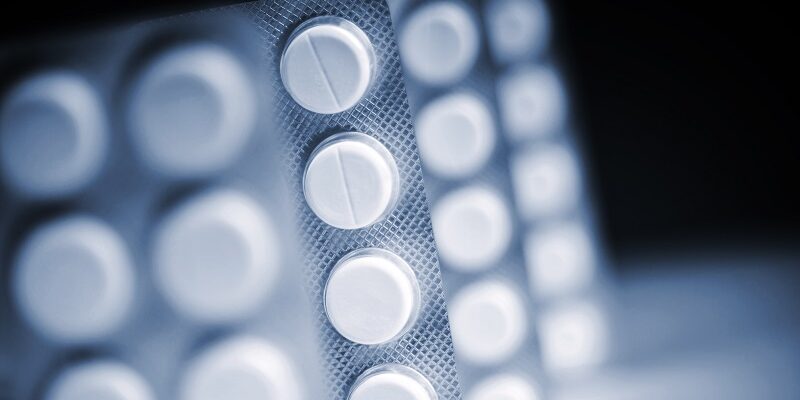 The NSW Nationals in the federal government have secured new hope for Australians fighting one of the most common blood cancers, thanks to a critical new medicine listed on the Pharmaceutical Benefits Scheme (PBS).

From January 1, Darzalex® (daratumumab) was listed for the first time in combination with bortezomib and dexamethasone, as a second-line treatment for patients with multiple myeloma – a cancer of the plasma cells.

“This treatment will bring improved clinical outcomes and quality of life for those affected by this disease,” Mr Hogan said.

Australians living with severe chronic psoriasis will also benefit from the January 1 listing of Otezla® (apremilast). About 5000 patients with severe chronic psoriasis might pay more than $7500 a year for treatment without this listing. About 1.6 million Australians live with some form of psoriasis—a long-term inflammatory skin condition. People who suffer from the most severe and chronic forms of the disease also have an increased risk of developing diabetes and cardiovascular disease.

These listings were recommended by the independent Pharmaceutical Benefits Advisory Committee.

Since 2013, the NSW Nationals in the federal government have approved more than 2450 new or amended listings on the PBS. This represents an average of around 30 listings or amendments per month – or one each day – at an overall investment by the Government of $11.8 billion.