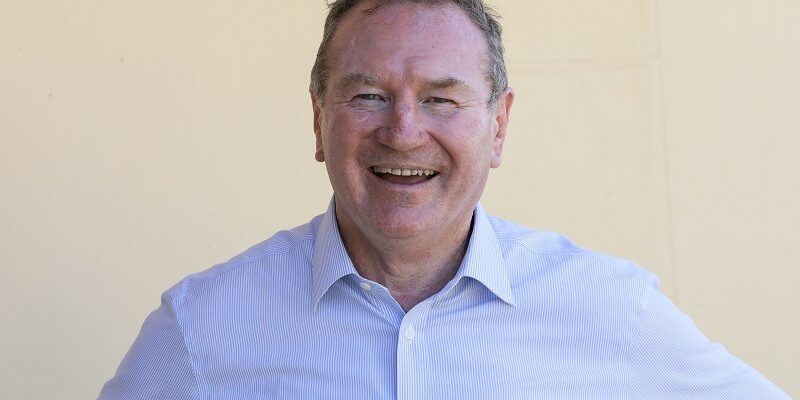 The NSW Nationals in the state government have committed up to $8.5 million to MidCoast Council for critical works as part of its emergency response to drought in regional NSW.

Ms Pavey said the funding was in addition to over $1.55 million already provided and will support the council in the development of a suite of drought response projects.

“Until recently, the mid coast of NSW was struggling through the most severe drought on record for the region,” she said.

“One of the key projects this funding will support is the expansion of the Nabiac bore field and the Nabiac water treatment plant, which will ensure greater drought resilience for the region.

“While rainfall since January has seen storages filled and water restrictions lifted, this project will diversify water supplies, reducing the reliance on surface water supplies and future risks of water supply failures.”

Ms Pavey said in addition to the infrastructure funding, the NSW Nationals in the state government had also supported the council with more than $550,000 for water carting to areas most at risk from the drought.

“At the peak of the drought in late 2019 and early 2020, water supplies to the Manning water supply scheme were very low, leaving 70,000 people in Taree, Forster and surrounding areas at real risk of running out of water,” she said.

The funding forms part of the government’s drought response, which is providing another $54.2 million in funding across regional NSW to town water infrastructure projects.

Member for Myall Lakes Stephen Bromhead said the funding would provide water security for the Great Lakes-Manning region, as well as a vital economic boost.

“The government has moved quickly and decisively to assist regional NSW during the drought and the COVID-19 crisis,” he said.

“I look forward to seeing the finalisation of this project in the next year, putting the water supplies for the communities in the Manning Great Lakes region in a better position ahead of the next drought and into the future.”

Since 2017 the NSW Nationals in the state government have committed over $275 million to critical drought infrastructure projects and town water carting for regional NSW.