Millions in support given to regional families during COVID 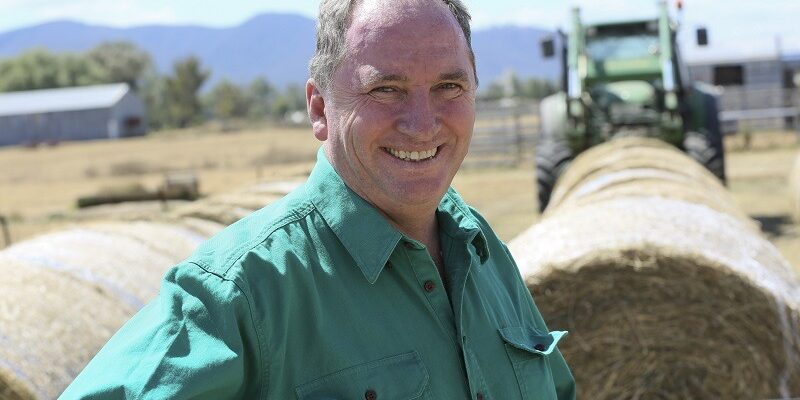 Since March, the Australian Government’s Economic Support Payments have delivered $8.8 billion to more than seven million Australians, with about 95,000 payments worth $71 million being paid to residents in the New England alone.

NSW Nationals Member for New England Barnaby Joyce said the payments had made a big difference in the lives of so many members of the local community.

“I know a lot of people are doing it tough out there and I have been fighting hard to make sure our community remains supported thorough the devastating impacts of the global pandemic,” Mr Joyce said.

“While we acknowledge the spending and financial support cannot go on forever, it’s important we look after the vulnerable and those most in need in our towns and villages.

“It’s all part of the broader plan we are delivering to balance the risk to health with the cost to the economy in an effort to keep Australia moving forward.”

The NSW Nationals in the federal government are providing an unprecedented level of support totalling $314 billion to keep businesses in business and Australians in jobs.

In addition to JobKeeper, the Cashflow Boost and other measures, the government’s two $750 economic support payments have injected almost $9 billion into the economy and provided an economic lifeline to millions of Australians at a time when they need it most.

The two $750 payments were paid automatically to people who were eligible in March and April, and again in July 2020.

This payment provided has additional support to eligible pensioners, families, veterans and concession card holders, who do not get the fortnightly Coronavirus Supplement as part of their current payment.

The NSW Nationals in the federal government will continue to do what is necessary to cushion the blow and help Australians get to the other side of this once-in-a-century crisis.