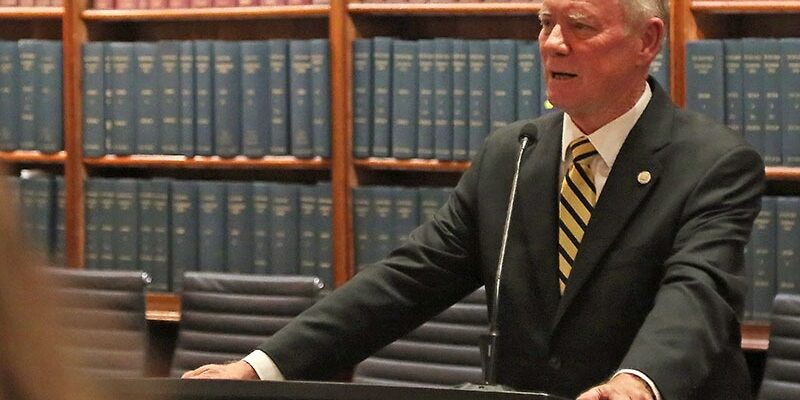 NSW Nationals Chairman Andrew Fraser says it is time to stop using the bush to make up for Sydney’s failings.

This week the NSW Nationals in the state government publicly raised the issue of State Environmental Planning Policy 44 (SEPP44) and criticised its heavy-handed approach to regional landowners.

While much of the ensuing debate had to do with koalas, there is a much deeper issue that needed to be addressed.

“The people of regional NSW are sick and tired of being used as the biodiversity offset for western Sydney development,” Mr Fraser said.

“The planning minister has allowed hundreds of acres of ‘endangered Cumberland woodland’ to be bulldozed to make way for Sydney’s urban sprawl to the west, and to make up for it he’s locking up land in the regions.

City-based politicians and bureaucrats have long preached about protecting the environment from their concrete jungle homes, ignoring the fact their beloved cities exist because local flora and fauna have been destroyed. They fail to realise that the people of regional NSW still have koalas around because regional people – not city lawmakers – protect them.

“There’s an old attitude that persists with city politicians that you find problems in Sydney and then solve them in the bush,” Mr Fraser said.

“The NSW Nationals say enough is enough: we want a fair go for everyone, and that includes the people outside of Sydney.

“It is high time for governments to stop locking up private land and state forests in the name of conservation and address things like bushfires, which killed thousands of koalas last summer.”

The NSW Nationals believe governments should seriously consider reasonable and sensible approaches to hazard reduction – such as Indigenous land management techniques – to protect what we have while still allowing people to live their lives.

“You cannot just cut off the regions and leave them to live in mud huts while you sip a latte in Marrickville with a koala sticker on your four-wheel drive,” Mr Fraser said.

“I would urge everybody with a shred of common sense to our push for a sensible resolution to this bizarre policy.”

• These changes, in practice, lock up most private land in regional NSW and put the onus and cost on landholders to prove there are no koalas on their land.

• The maps produced by the government show ‘core koala habitat’ to be in the middle of dams, on busy roundabouts, and in grain silos – a clear sign that they were created without proper consideration of their use.