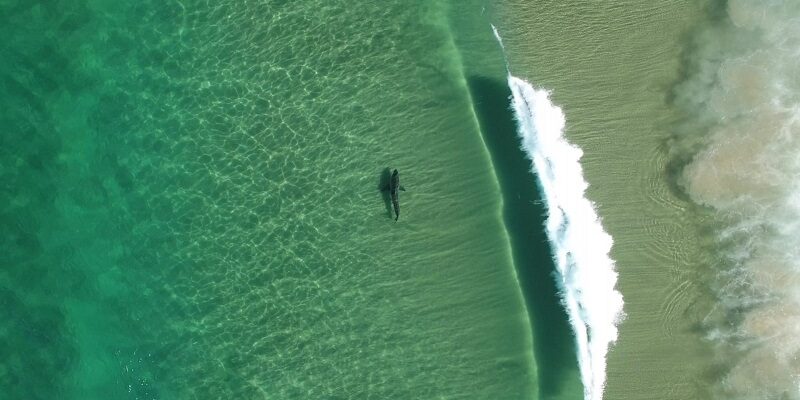 The NSW Government is ramping up its shark management measures, launching four Rapid Response Vessels that will be ready for action over the coming months.

“These Rapid Response Vessels will be strategically located along the NSW coast to provide rapid assistance to first responders in the event of a shark incident at our beaches,” Mr Saunders said.

“While the chance of a shark encounter remains low, the NSW Government continues to leave no stone unturned when it comes to protecting beachgoers, proudly earning us the title of overseeing the largest shark mitigation program in the world.”

Mr Saunders said the NSW Government has invested a record $86 million over the next four years to deploy new and conventional technology across our coastline.

Nationals Minister for Emergency Services and Resilience Steph Cooke said with the school summer holidays beginning, beachgoers are reminded to take precautions to keep themselves safe.

“There are simple steps swimmers and surfers can take to be safe, including staying close to shore, avoiding murky waters and keeping up to date with the NSW Government’s SharkSmart app, which provides information and notifications about tagged shark movements, observations from the SLS drones, and catches of sharks by our SMART drumlines,” Ms Cooke said.

Surf Life Saving NSW CEO Steven Pearce welcomed the announcement from the NSW Government and said the Rapid Response Vessels will add another layer of protection for swimmers this summer.

“This equipment will bolster our extensive UAV (drone) surveillance program conducted by Surf Life Saving NSW at 50 locations along the coast. Combining our eyes in the sky with a rapid response capability will provide beachgoers with even greater peace of mind this summer,” said Mr Pearce.

Further information about the NSW Shark Mitigation Program, including the locations of nets, SMART drumlines, tagged shark listening stations and drone operations, can be found at www.sharksmart.nsw.gov.au/current-program