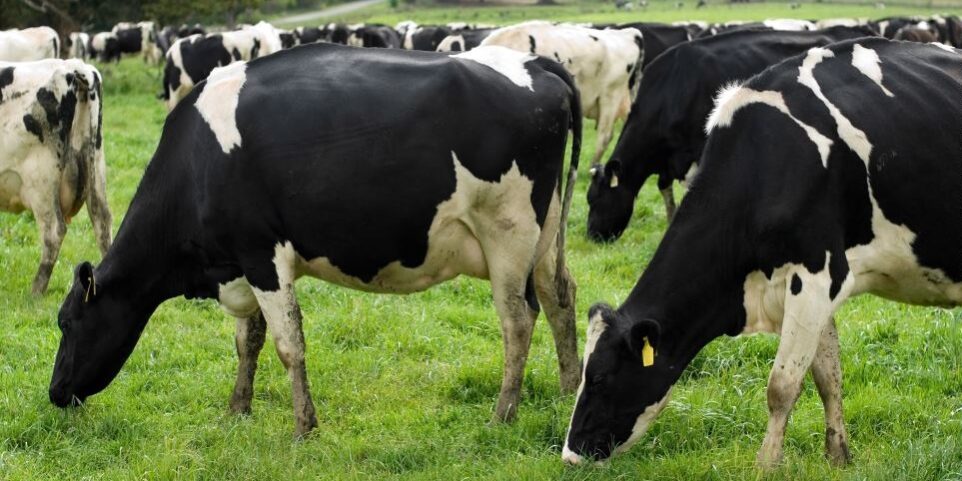 The issue of plant-based “milk” and fake meat made from plants has been of major concern to primary producers and consumers for some time, and Mr Marshall is determined to make sure soy, almond and other non-dairy liquids can no longer be called milk.

“I’m calling for changes to ensure only products that have been secreted from a mammary gland can be marketed as milk,” Mr Marshall told The Daily Telegraph.

“This is simply about truth in labelling. There’s nothing wrong with almond and soy-based drinks. But let’s call them for what they are – almond and soy extracts.”

“It rubber-stamps that product as being equivalent to something coming from our primary industries,” he said.

“If fake food manufacturers believe their products stand on their own merits, then why do they try so hard to dress them up like the real thing?

“Fake-food manufacturers even go as far as creating bleeding fake patties and grill marks on the products – how can these kind of activities not be considered misleading under our laws? ”

Around the world other countries have started to make the change, with many considering the status quo unfair to consumers and a risk to primary industry.

Europe has voted to ban the use of terms such as ‘meat’ and ‘milk’ as well as other associated food labels on food items that are not made of animal products. The United States is also following suit.

Even major fast-food companies like Hungry Jacks are marketing fake-meat, with their ‘Rebel Whopper’ pitched as indistinguishable from real beef.

This move from Mr Marshall and the NSW Nationals is not about outlawing these products, but simply informing consumers they may be consuming heavily-processed imitations that are not of equal nutritional value.