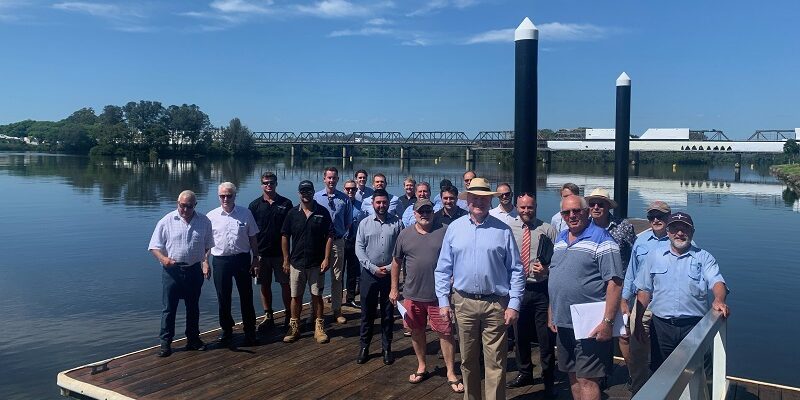 Mr Bromhead said if the petition can garner 10,000 signatures, the issue which has been rearing its head in the Manning Valley for over a hundred years, will be debated in NSW Parliament.

“Launching this petition is a way of asking the community to show their support for both a permanent navigable entrance between Harrington and Manning Point and a permanent opening of the Farquhar inlet,” Mr Bromhead said.

“Creating reliable entrances to the Manning River has the potential to be a catalyst for economic growth and positive social change in our region.

“This project already has the backing of the community, numerous local businesses and industries and this campaign will reinforce that support making it tangible and undeniable.”

Spokesperson of the Manning River Action Group, John Kennewell said signing the petition is an easy way for residents to send a message to the state government and make this project a reality.

“The Manning River is the greatest asset our community has and it’s time to unlock its true potential,” Mr Kennewell said.

“This petition is an opportunity for the Manning Valley community to end the environmental, social and economic loss which has resulted from the river being closed to the pacific and usher in a new era of prosperity for our region.”