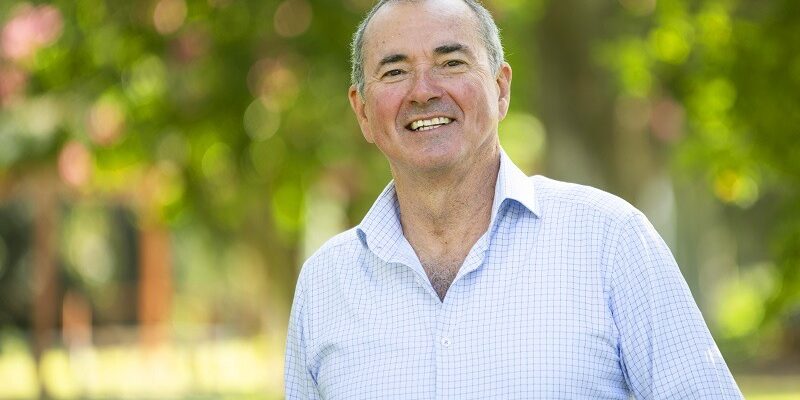 An upgrade to the former section of the Pacific Highway between Glenugie and Tyndale, renamed Big River Way, is one step closer with the release of the Community Consultation Summary Report.

“The old Pacific Highway had been stretched to capacity in recent years, but the latest traffic counts show this volume has now dropped by 50 per cent to about 5000 vehicles per day, following the opening of the latest stage of the Woolgoolga to Ballina upgrade,” Mr Toole said.

“This is a big win for local residents and regional travellers, who are already enjoying smoother and safer journeys on Big River Way, but we know that it will continue to be a key road for the community.

“That’s why earlier this year we asked the community how the road could best serve the region by maximising the potential of this historic road.

“Feedback received from this consultation has been considered as part of finalising the work along the route.”

NSW Nationals Member for Clarence and Parliamentary Secretary for Regional Roads and Infrastructure Chris Gulaptis said Transport for NSW received 49 written submissions and more than 150 comments on social media in response to the consultation.

“Further discussions will be carried out with landowners to minimise any potential impacts, including to property access and median safety barriers, before work starts in those locations,” Mr Gulaptis said.

“We’ll continue to work with the Ulmarra Village Inc to identify any additional opportunities to improve safety at Ulmarra, including reviewing the Ulmarra school zone for safety measures and ensuring traffic counts are taken in the area.

“To improve travel smoothness, we will also reconstruct several sections of pavement, including resurfacing the road.

“The importance of shared cycleways along the route was also identified, and future opportunities for these will be investigated with Clarence Valley Council.

”The divided road and overtaking lanes at Swan Creek and Cowper (Brushgrove) will be retained.”

Transport for NSW is already working on improvements to a section of road at Bom Bom, south of Grafton, expected to be completed by mid-October, before work to rebuild pavement starts at Coldstream.

Work has also started on improvements to the intersections at Swan and McLachlans Lane.

The report for the proposed upgrades to Big River Way is now available to view online at www.rms.nsw.gov.au/projects/big-river-way-glenugie-tyndale in response to consultation carried out in July 2020.

The community will be kept informed on the progress and delivery of this project.