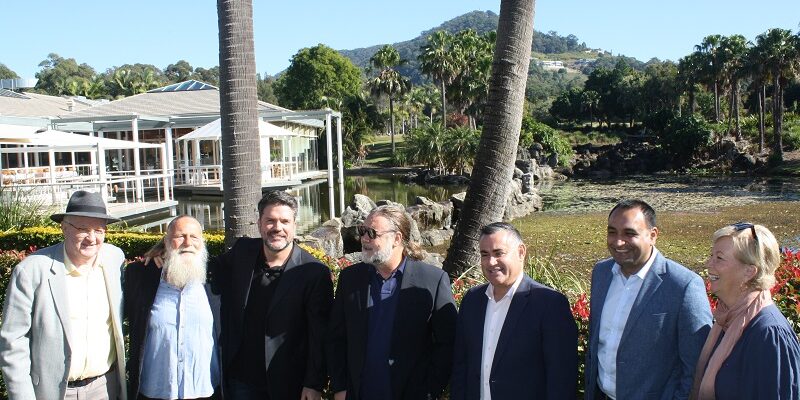 A new movie studio backed by Hollywood superstar Russell Crowe and the NSW Nationals in the state government will be established at Pacific Bay Resort in Coffs Harbour.

NSW Nationals leader and Deputy Premier John Barilaro said the proposal, which also includes a boutique hotel, a state-of-the-art film school, an indigenous art gallery, and an Olympic and film memorabilia museum, would provide an exciting new industry for the region.

“This project has the potential to elevate Coffs Harbour to the world stage with international demand for filming space currently at an all-time high,” Mr Barilaro said.

NSW Nationals Member for Coffs Harbour Gurmesh Singh said the local community is excited to see this project get underway.

“The NSW Nationals in the state government will work closely with all stakeholders to leverage the potential opportunities this precinct will create. It will further strengthen the Coffs Coast’s economic and cultural future, ” Mr Singh said.

The NSW Nationals in the state government will look at establishing a Regional Job Precinct in line with the film studio announcement.

The Australian film industry employs 20,000 people, with NSW home to 56 per cent of the country’s screen industry.